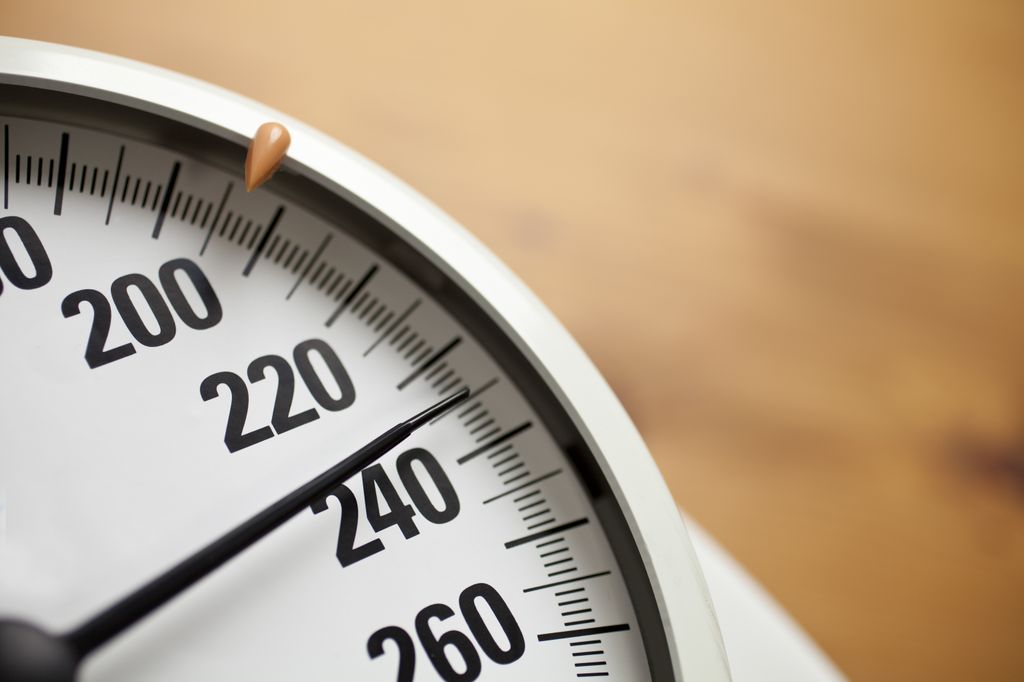 Becoming overweight at a young age can trigger a molecular chain reaction that leads some girls to experience puberty early, according to new research published in Nature Communications.

Scientists have discovered a molecular mechanism that leads overweight female rats to have early-onset puberty.

Girls have been experiencing puberty earlier in life for the last 150 years or so, with 12.5 years being the average age girls start puberty today. Early-onset puberty can lead girls to experience health problems later, including increased incidence of ovarian, uterine and breast cancers, as well as being at a higher risk for cardiovascular and metabolic diseases.

But the human genome – the complete set of nucleic acid sequences in human DNA – hasn’t changed substantially in the past 150 years. So Lomniczi and colleagues are now exploring if the difference might be due to epigenetics, or changes caused by gene expression rather than changes in the genetic code itself. Gene expression is when genes make functional products such as proteins.

Lomniczi’s previous research identified two gene families that keep puberty in check when rodents and nonhuman primates are young. This new study builds on that earlier work by specifically examining how gene expression and body weight are involved in puberty in rats.

For this study, the team raised three kinds of female rats: overweight, lean and average-sized. While focusing on the hypothalamus, the bottom part of the brain that controls reproductive development, they found that a puberty-activating gene called Kiss1 was expressed differently in each rat type.

Lomniczi and colleagues identified the enzyme SIRT1 in the hypothalamus as being a key player in transmitting body weight information to the brain. In overweight rats, there is less SIRT1 in the hypothalamus, allowing the Kiss1 gene to be expressed earlier, leading the rats to undergo puberty early. In lean rats, SIRT1 is higher for a prolonged period of time, taking longer for Kiss1 gene activation, which delayed puberty in those rats.

Lomniczi continues to explore the causes of early-onset puberty through animal model studies. He’s also examining how the circadian clock and endocrine disruptors might play a role.

Researchers elucidate network of genes that control when puberty begins