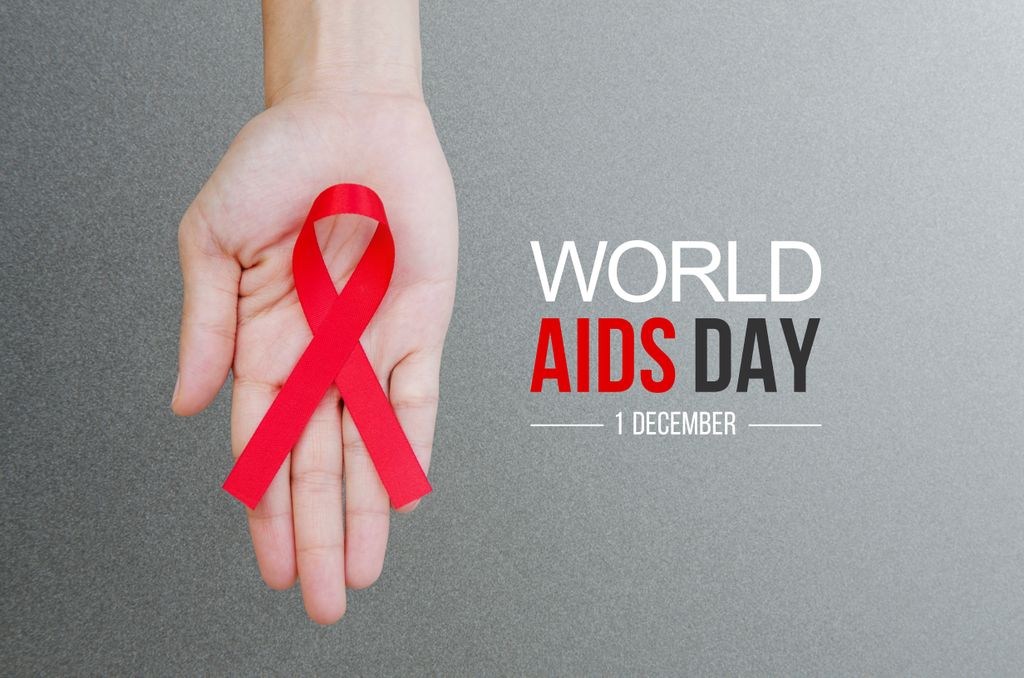 Thanks to major advances in treatment along with public-health initiatives to prevent the spread of the virus, the HIV epidemic that once gripped the nation has largely fallen out of the public consciousness.

Yet the sense of urgency remains for the staff of OHSU’s HIV clinic and the Partnership Project, a consortium of 13 public and private medical and social service agencies that was originally formed two decades ago. For those who remain on the front line of the epidemic, World AIDS Day marks a chance to reflect on the progress – but also to focus on what remains to be done.

In Oregon, about a quarter of people with HIV have yet to suppress the virus to undetectable levels.

The Partnership Project began in 1995 with a federal funding initiative to improve treatment for people living with HIV. The project helps about 700 clients annually with a wide range of services that include medical case management, making sure clients adhere to their medication, and ensuring access to insurance. Maintaining insurance coverage is crucial.

“If you can’t afford the meds, it will start to look like the ‘80s again,” said Julia Lager-Mesulam, L.C.S.W., the partnership’s director.

About 91 percent of the partnership’s clients are virally suppressed, meaning that with continuing treatment people with HIV can expect to live into old age. Lager-Mesulam said she is optimistic that with new tools to prevent the spread of the virus combined with widespread and rapid testing to catch the virus early, it may be possible to achieve a collaborative effort to end the spread of HIV in Oregon.

Even though HIV now can be treated effectively, it’s crucial to prevent the spread because it remains stubbornly short of a cure. Notably, a new nationwide evidence review led by Roger Chou, M.D., director of the Pacific Northwest Evidence-based Practice Center at OHSU, suggests clinicians should offer pre-exposure prophylaxis (PrEP) to people at high risk of acquiring HIV.

Kurt Hunter has worked for the Partnership Project for the past 14 ½ years. A medical case manager who previously worked as a prevention counselor, Hunter can relate to clients with his own backstory as someone living with HIV. He shares his experience with clients as a way of overcoming the stigma that persists even in a socially progressive area like Portland.

“The message was never about perfection,” he said. “Sometimes, humans are humans.”

Hunter shares Lager-Mesulam’s optimism that we’re on the cusp of ending HIV in Oregon.

“We’re at a point where we can effectively treat HIV,” he said. “We have the science and the medications to treat anyone with access to insurance. If we can prevent it from transmitting, eventually the virus will die.”

60 percent: Estimated number of Oregonians who have never been tested for HIV

220 to 240: Estimated number of new HIV infections annually in Oregon

76 percent: Estimated number of Oregonians with HIV who are virally suppressed

Source: End HIV Oregon, a collaborative effort between the Oregon Health Authority and a variety of public and private agencies throughout Oregon including the OHSU Partnership Project.