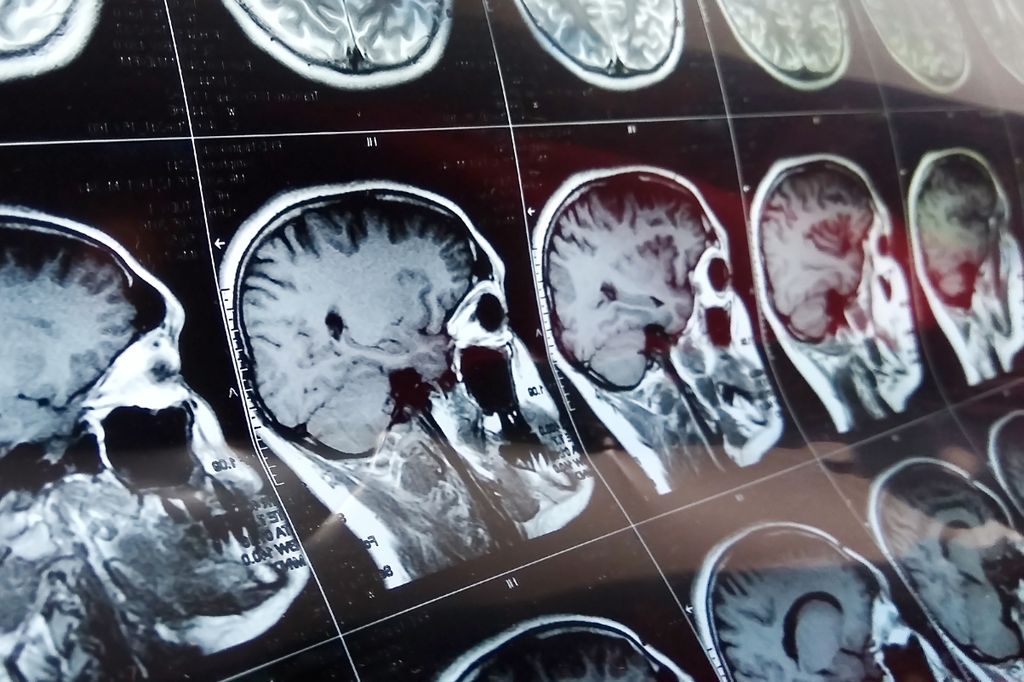 A new study reveals that many neurologists are not aware that gender-affirming care can directly impact neurologic illness. (Getty Images)

A first-of-its-kind survey of American neurologists reveals that more than half carry the mistaken belief that a patient’s sexual orientation and gender identity have no bearing on treatment of neurologic illness.

That belief can have damaging repercussions for patients seeking care, according to a study published today in the journal Neurology.

“Many neurologists are not aware that gender-affirming care can directly impact neurologic health,” said Holly Hinson, M.D., M.C.R., an associate professor of neurology in the OHSU School of Medicine.

Hinson, who is leading the American Academy of Neurology initiatives to improve medical care for LGBTQI patients, co-authored the research paper that accompanied the survey results. The survey was distributed to a random, representative sample of 1,000 U.S.-based members of the AAN, resulting in a total of 135 responses.

Sexual and gender minority, or SGM, individuals have been shown to have persistent disparities in health care, researchers write, including twice the mortality rate compared to heterosexuals.

“SGM status can have a direct bearing on diagnosis and treatment, even within a non-primary care specialty like neurology,” the authors wrote. “Unfortunately, many medical professionals receive little to no training in SGM health, which could lead to substandard care due to lack of knowledge.”

About 36% of survey respondents agreed that they would tailor their neurologic care based on a patient’s sexual orientation or gender identity. More than half the respondents were interested in receiving further training in culturally appropriate care.

A lack of awareness can be problematic for neurologic patients in a variety of ways, with the study citing several examples:

Notably, it is the first survey of any physician group to ask the sexual and gender identity of the physicians themselves: about 88% identified as heterosexual or straight. Some of the providers who identify as sexual or gender minorities reported their own fear of discrimination in the workplace.

“Providers themselves are not immune to stigma and burnout,” Hinson said.

The study was supported by the Members Insights Office of the American Academy of Neurology.

Quality medical care should be a given, no matter a patient's sexual or gender identity