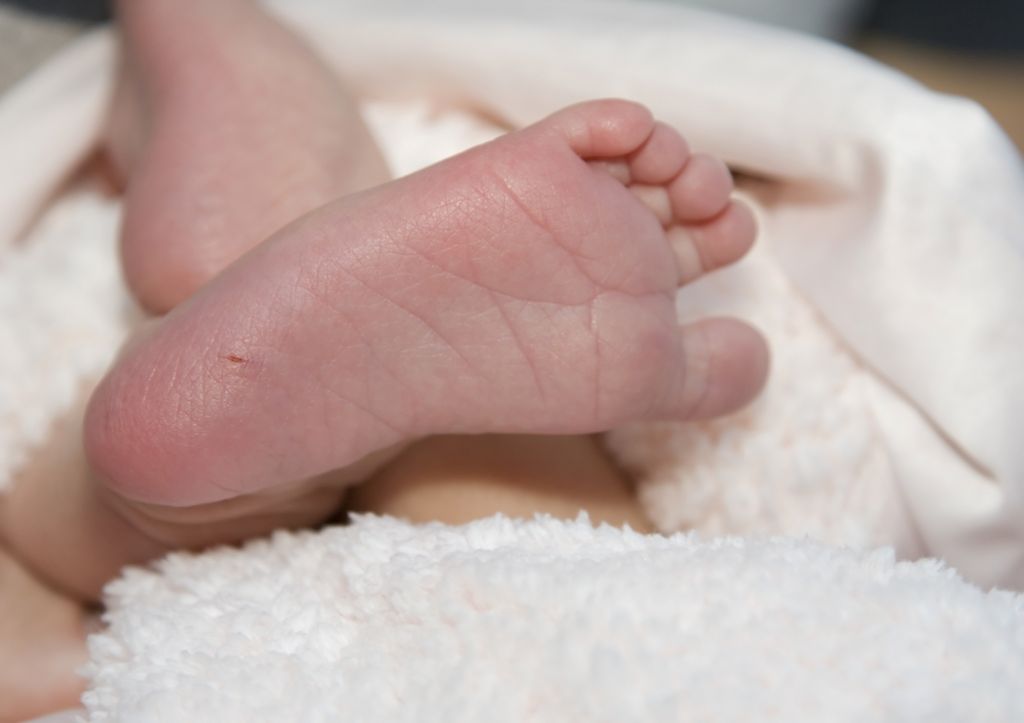 Oregon Health & Science University will lead a new consortium of researchers focused on improving treatment for people with disorders associated with chronic elevations of the amino acid phenylalanine in their blood.

The rare group of conditions are known by a tongue-twister of a name – hyperphenylalaninemia – that affects an estimated 20,000 people in the United States. Partly because the condition is so rare, research has been limited and patients have few, if any, treatment options apart from limiting their intake of protein-rich foods.

The best-known of the conditions is phenylketonuria, or PKU. Parents may be familiar with PKU by the fact that all newborn infants are screened for the disease by drawing blood with a quick poke of their  heel within 24 to 48 hours of birth.

Left untreated, the buildup of phenylalanine can affect cognitive development and functioning.

“The ultimate goal is to find better treatments for them,” said project director Cary Harding, M.D., professor of molecular and medical genetics in the OHSU School of Medicine. “Right now, the treatment outcomes are not perfect.”

Last year, Harding was part of a years-long research endeavor that culminated in the U.S. Food and Drug Administration approving an enzyme therapy for PKU. The treatment provides a new avenue of treatment for patients previously relegated to draconian diet restrictions that carried their own burden from a health standpoint.

“Dogma in the field had been that diet had solved everything,” Harding said.

The new Hyperphenylalaninemia Disorders Consortium will bring together researchers, patients and families to identify promising avenues of research ultimately leading to multi-site clinical trials across the country. Harding said the consortium is already planning its first national gathering in July 2020 in Vancouver, Washington.

The OHSU-led consortium is among 20 teams awarded a total of $31 million by the National Institutes of Health to study a wide range of rare diseases. The NIH announced the awards today.

Cary Harding, M.D., a professor of molecular and medical genetics in the OHSU School of Medicine. (OHSU/Kristyna Wentz-Graff)