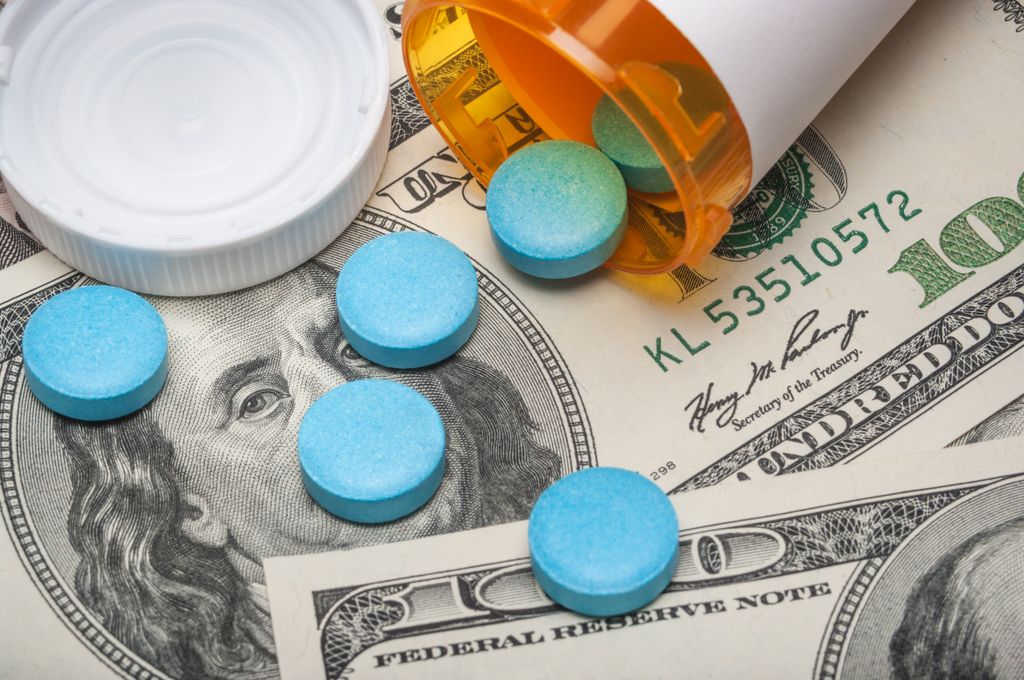 U.S. Medicare patients with multiple sclerosis often pay, on average, nearly $7,000 out of pocket to treat their condition each year. And, even though drug companies have provided no new treatment breakthroughs, the price of these disease-modifying medications is rising by 10% to 15% each year for the past decade.

To find out why, a team of researchers at Oregon Health & Science University and the OHSU/Oregon State University College of Pharmacy recruited four pharmaceutical industry executives to speak confidentially. In a study published today in the journal Neurology, the executives painted a frank picture of the rationale behind the price of medication available to people with MS.

“I would say the rationales for the price increases are purely what can maximize profit,” one executive said. “There’s no other rationale for it, because costs [of producing the drug] have not gone up by 10% or 15%; you know, the costs have probably gone down.”

The executives acknowledged their companies’ unique societal position in delivering medications to improve human health. However, each executive pointed out that their business model depends on generating a profitable return on investment to shareholders.

“The most surprising thing was how unsurprising it was,” said lead author Daniel Hartung, Pharm.D., M.P.H., associate professor in the OHSU/OSU College of Pharmacy. “There was not this secret, complicated algorithm that these companies used to drive up prices.”

The researchers did find some key themes.

The researchers noted that the U.S. health care system appears to be unique in its capacity to absorb continual price increases. Executives noted that in the world’s second-biggest market –  Europe –  the price of a drug is typically highest when it launches and then declines over time.

The opposite appears to be the case in the U.S.

“When you’re making these decisions you’re looking at the whole world,” one executive said. “And it is only in the United States, really, that you can take price increases. You can’t do it in the rest of the world. In the rest of the world, prices decline with duration in the marketplace.”

Prices outside the U.S. not only drop due to market considerations, but they’re held in check by single-payer health systems with fixed resources. In this way, one participant suggested that American patients ultimately make up for potential losses in other markets around the world.

“The rest of the developed world is subsidized by the U.S. consumer,” the executive said.

The price of a new drug reflected the price already set by competitors selling existing drugs that treated similar conditions, regardless of the cost of research and development. In fact, executives feared that undercutting competitors with a lower price – a hallmark of a free market – would instead undermine the attractiveness of their product.

“We can’t come in at less,” one of the executives said. “That would mean we’re less effective, we think less of our product, so we have to go more.”

Co-author Dennis Bourdette, M.D., chair of neurology in the OHSU School of Medicine, said the study provides a new perspective to public discourse around pharmaceutical pricing.

“The frank information provided by these executives pulls back the curtain of secrecy on how drug price decisions are made,” said Bourdette, who also directs the OHSU Multiple Sclerosis Center. “We see that it is indeed the race to make more money that is driving up drug prices and nothing more.”

The study was supported by the National Multiple Sclerosis Society, grant HC-1510-06870.