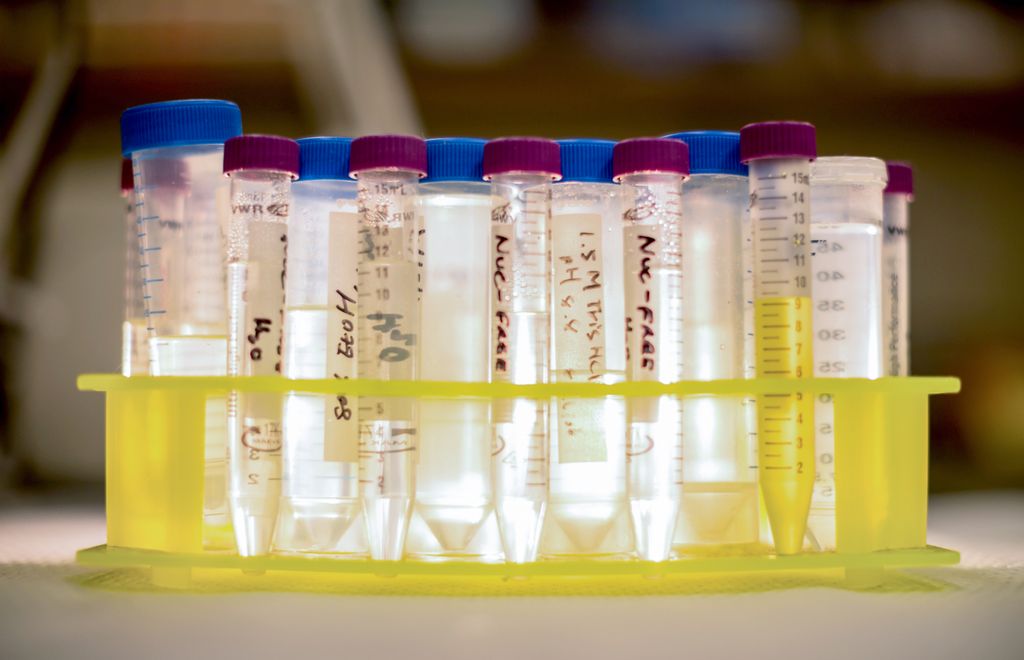 HIV patients lose immunity to smallpox even though they were vaccinated against the disease as children and have had much of their immune system restored with antiretroviral therapy. (OHSU/Fritz Liedtke)

HIV patients lose immunity to smallpox even though they were vaccinated against the disease as children and have had much of their immune system restored with antiretroviral therapy, according to a study published in the Journal of Infectious Diseases.

Called HIV-associated immune amnesia, the finding could explain why people living with HIV still tend to have shorter lives on average than their HIV-negative counterparts, despite being on antiretroviral therapy. The study follows other research recently published in the journals Science and Science Immunology that found the immune systems of children who contracted measles similarly “forgot” their immunity against other illnesses such as influenza.

Mark K. Slifka, Ph.D., a professor of molecular microbiology and immunology at the Oregon Health & Science University School of Medicine and Oregon National Primate Research Center, led the study. Slifka and colleagues compared the T-cell and antibody responses of a total of 100 HIV-positive and HIV-negative women who were vaccinated against smallpox in their youth.

The research team chose smallpox because its last known U.S. case was in 1949, meaning study subjects haven’t recently been exposed to its virus, which would have triggered new T-cell and antibody responses.

They found the immune systems of HIV-positive women who were on antiretroviral therapy had a limited response when their blood was exposed to the vaccina virus, which is used in the smallpox vaccine. Normally, those vaccinated against smallpox have CD4 T cells that remember the virus and respond in large numbers when they’re exposed again. Previous research has shown smallpox virus-specific CD4 T cells are maintained for up to 75 years after vaccination.

Slifka and his colleagues plan to evaluate whether the same phenomenon occurs in HIV-infected men, and if people living with HIV also lose immune memory to other diseases.

Mark Slifka, Ph.D., is a professor of molecular microbiology and immunology in Oregon Health & Science University's School of Medicine and a senior scientist in the neuroscience division of OHSU’s Oregon National Primate Research Center. (OHSU/Kristyna Wentz-Graff)

New vaccine against tropical disease yellow fever to be tested