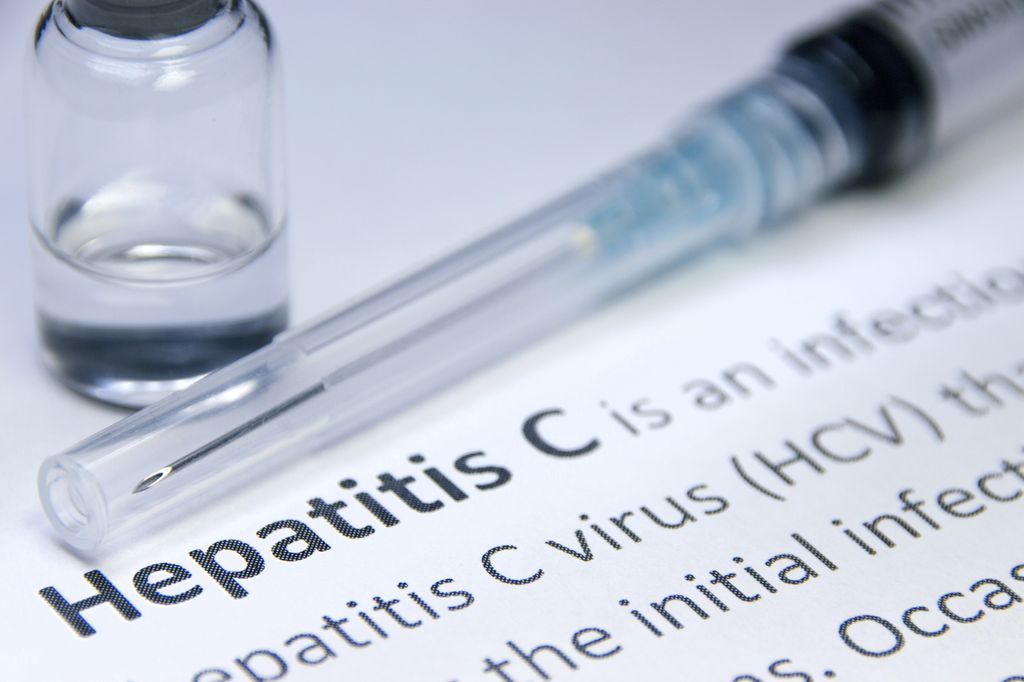 The review, published today in the Journal of the American Medical Association, informed a new recommendation by the U.S. Preventive Health Task Force for universal screening of Hepatitis C. Until now, screening has been recommended for people born between 1945 and 1965 with risk factors such as injectable drug use.

“This has really been a remarkable advance in treatment,” said corresponding author Roger Chou, M.D., director of the Pacific Northwest Evidence-based Practice Center at OHSU and a professor of medicine (general internal medicine and geriatrics) in the OHSU School of Medicine.

“Historically, Hepatitis C has been very difficult to treat, and the treatments were longer and difficult to tolerate,” Chou added. “The new treatments are more effective but also have few side effects and therapy is usually completed in 8 to 12 weeks, compared with around a year previously.”

Hepatitis C is the most common blood-borne virus in the United States with an estimated 2.4 million people affected. Left untreated, Hepatitis C can lead to severe complications including liver failure and liver cancer.

The new study updates a previous review conducted in 2013.

At that time, direct-acting antiviral therapies were just beginning to be used in combination with injections of interferon. Interferons ramp up the body’s overall immune response to suppress the virus, however, the year-long treatment caused flu-like side effects. In the 2013 review, the first direct-acting antiviral medications had just been introduced. In combination with interferon, the first-generation antiviral drugs were between 68% and 78% effective in driving the virus to undetectable levels in the blood following treatment.

New all-direct-acting antiviral regimens without interferon are more than 95% effective in eliminating the virus even in young people, the review found.

The review covered eight randomized controlled trials comparing direct-acting antiviral therapies to placebo or an outdated antiviral regimen, 48 other treatment studies, and 33 cohort studies with a total of almost 180,000 patients.

This research was funded under contract HHSA290201500009i, Task Order 7, from the Agency for Healthcare Research and Quality, U.S. Department of Health and Human Services, under a contract to support the U.S. Preventive Services Task Force.