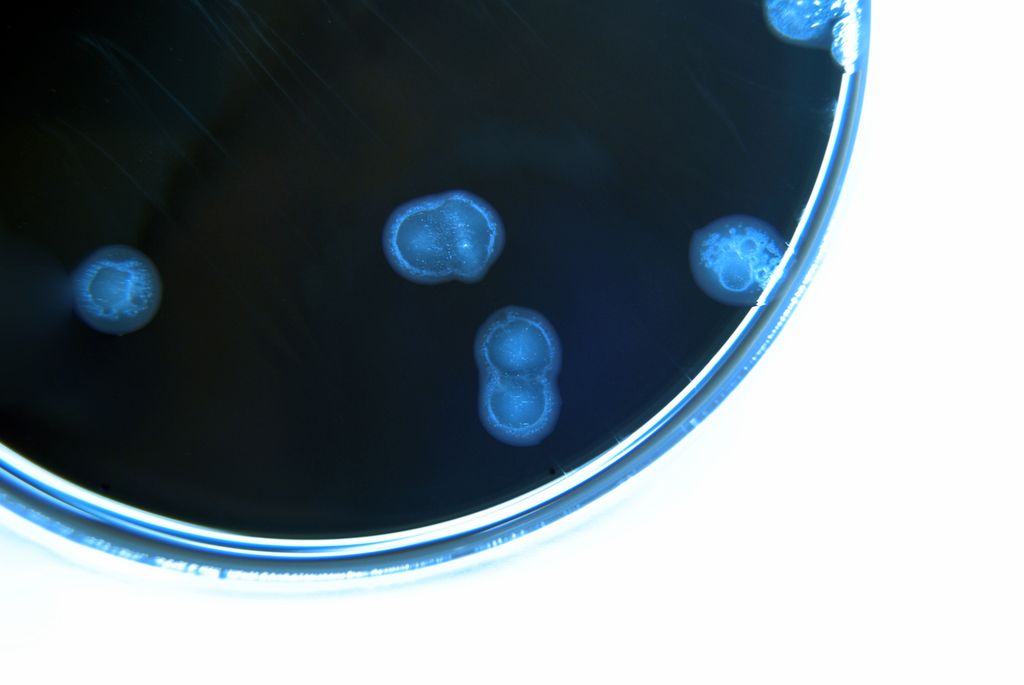 The bacteria Campylobacter was tested as part of a new vaccine under development for diarrhea. This condition is associated with malnutrition among millions of children younger than 5 each year in developing nations. (Getty Images)

Scientists at Oregon Health & Science University have teamed up with OHSU startup Najít Technologies, Inc. to develop a new vaccine that appears to confer immunity to a diarrheal disease that afflicts hundreds of millions of people in developing countries around the world.

In research published today in the journal Science Advances scientists working with monkeys reported developing a promising vaccine using bacteria that have been inactivated by a hydrogen peroxide-based approach referred to as HydroVax technology.

They were able to test the vaccine on several strains of bacteria known as Campylobacter, which circulates naturally among a population of rhesus macaques at OHSU’s Oregon National Primate Research Center.

They found the vaccine conferred 83% immunity against Campylobacter-associated diarrhea among outdoor-housed rhesus macaques.

“We’re hoping to move forward into clinical trials because this is a huge problem around the world,” said co-senior author, Mark Slifka, Ph.D., an OHSU professor and president and chief science officer at Najit. “Campylobacter has been associated with infant growth stunting. Targeting a disease like this can help a lot of people, including kids in developing countries grow stronger by reducing the damage caused by these bacteria.”

Known as bacterial gastroenteritis, the condition is associated with malnutrition among millions of children younger than 5 each year in developing nations. Research shows that among those who suffer repeated infections, it stunts growth and impairs cognitive development. For these reasons, developing an effective Campylobacter vaccine could go a long way toward improving the health of people who are regularly exposed to the bacteria due to poor sanitation.

Researchers did not observe any adverse reactions among monkeys or mice that were given the vaccine, indicating that it may be safe for people. 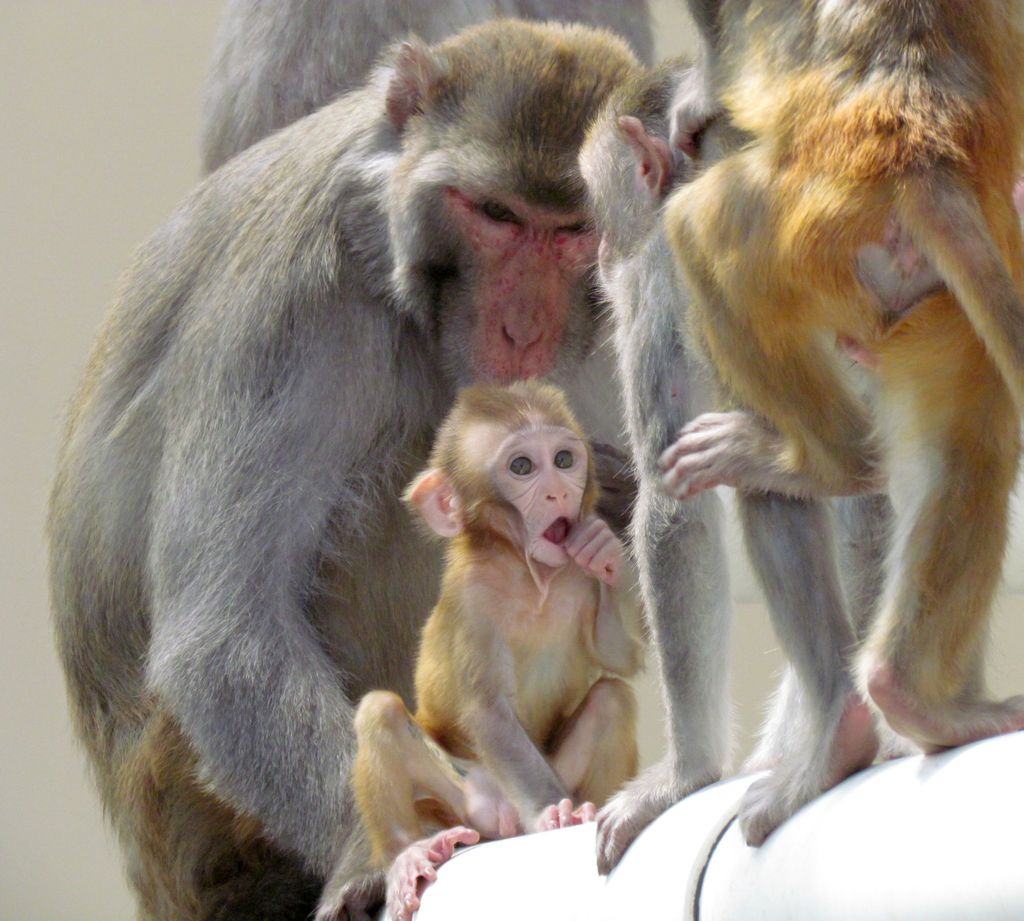 A new vaccine under development for diarrhea created 83% immunity against the bacteria Campylobacter, has which circulates naturally among a population of rhesus macaques at OHSU’s Oregon National Primate Research Center. (OHSU)

“We are happy with the safety of the vaccine so far, but in the end, the vaccine will need to be studied in humans in the form of Phase I clinical trials in order to directly answer this important question,” Slifka said.

Besides harming infants and children in developing countries, Campylobacter is a common source of disease that bedevils travelers worldwide. It also harms thousands of people in the U.S. due to complications associated with foodborne diarrhea, including an autoimmune disease known as Guillain-Barre Syndrome.

“Along with the exciting opportunity to help children in developing countries, many people don’t realize how much of a problem Campylobacter is here in the U.S.,” said co-senior author Ian Amanna, Ph.D., vice president for research at Najít Technologies. “Studies have shown that these bacteria are responsible for up to $5.6 billion in economic costs annually in America.”

In addition to making a Campylobacter vaccine, Najít is already moving ahead with clinical trials involving other hydrogen peroxide-based vaccines targeting West Nile Virus, yellow fever, chikungunya virus and also is working on a universal flu vaccine as well.

Mark Slifka, Ph.D., developed HydroVax at OHSU and is a professor at the Oregon National Primate Research Center, 2019. (OHSU/Kristyna Wentz-Graff)

New vaccine against tropical disease yellow fever to be tested