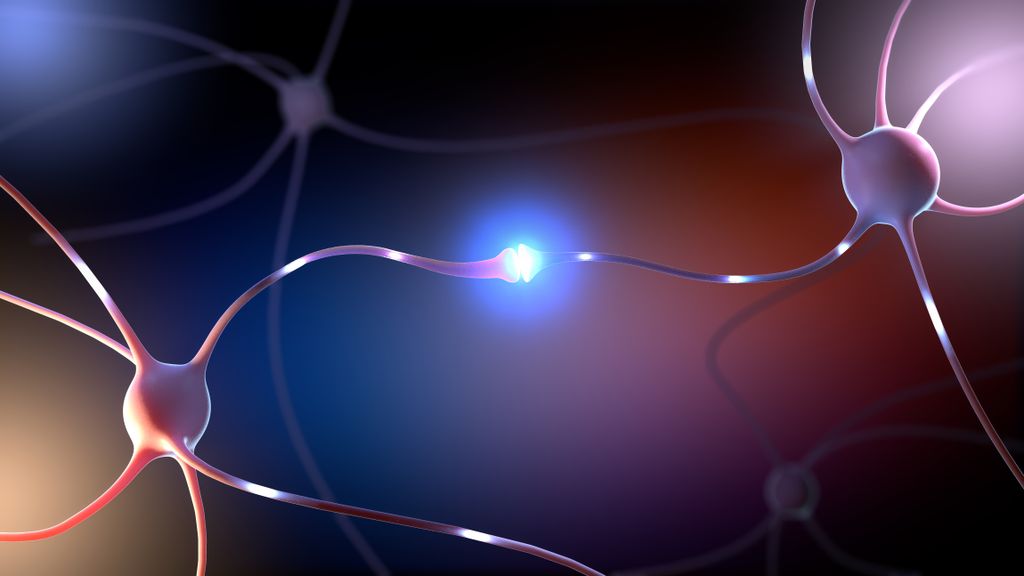 Physicians at OHSU Doernbecher Children’s Hospital in Portland, Oregon, administered the inaugural dose of STK-001 to a 13-year-old female, making her the first human to ever receive the therapy.

Approximately 20,000 Americans are currently living with Dravet syndrome, a severe and progressive form of genetic epilepsy characterized by frequent, prolonged seizures that usually begin within the first year of life. The rare condition is associated with significant developmental delays and cognitive impairment that can severely impact the long-term quality of life for the individual, as well as their family.

While treatments that range from various prescribed medications, including cannabidiol, to medical diets can be somewhat effective in alleviating the symptoms of Dravet, currently there is no approved therapy to treat the underlying cause of the condition. However, a promising new investigational drug from Stoke Therapeutics, Inc., may become the first treatment to do so.

Stoke’s MONARCH study, a Phase 1/2a open-label trial of children and adolescents ages 2 to 18 who have been diagnosed with Dravet syndrome, is currently assessing the safety and tolerability of an RNA-modulating drug known as STK-001. On Aug. 6, 2019, the therapy received Orphan Drug Designation by the U.S. Food and Drug Administration.

On Aug. 5, 2020, nearly one year following FDA designation, physicians at OHSU Doernbecher Children’s Hospital in Portland, Oregon, administered the inaugural dose of STK-001 to a 13-year-old female, making her the first human to ever receive the therapy. The company announced March 23 that the FDA accepted its Investigational New Drug application, clearing the way for the clinical study now underway.

“This marks an important milestone in a long fight against Dravet syndrome, as well as other forms of childhood epilepsy,” says Colin Roberts, M.D., director of the Childhood Epilepsy Program at OHSU Doernbecher. “The leap to disease-modifying therapies for people with epilepsy is of great importance and carries great hope for the future.”

STK-001’s pre-clinical findings, based on data obtained from electroencephalography, or EEG, recordings of mice with Dravet syndrome, found that 76% of mice treated with STK-001 were seizure-free compared with 48% that were treated with a placebo. An 80% reduction in the average number of spontaneous seizures also was observed among treated DS mice compared with placebo. These results, compiled by Stoke in collaboration with the University of Michigan Medical School are published in the journal Science Translational Medicine.

“Although we are still in the very early phases of understanding how STK-001 will impact and benefit humans, the drug’s pre-clinical research is encouraging. Our first human patient is doing well at this early stage,” says Roberts. “We hope therapies such as this will change the course of chronic conditions like Dravet, preventing the physical and intellectual impacts these conditions have on the lives of children and young adults.”

OHSU Doernbecher is one of 20 clinical sites in the United States participating in the MONARCH study. Results from the Phase 1/2a clinical trial, which will enroll fewer than 50 patients, are anticipated next year.