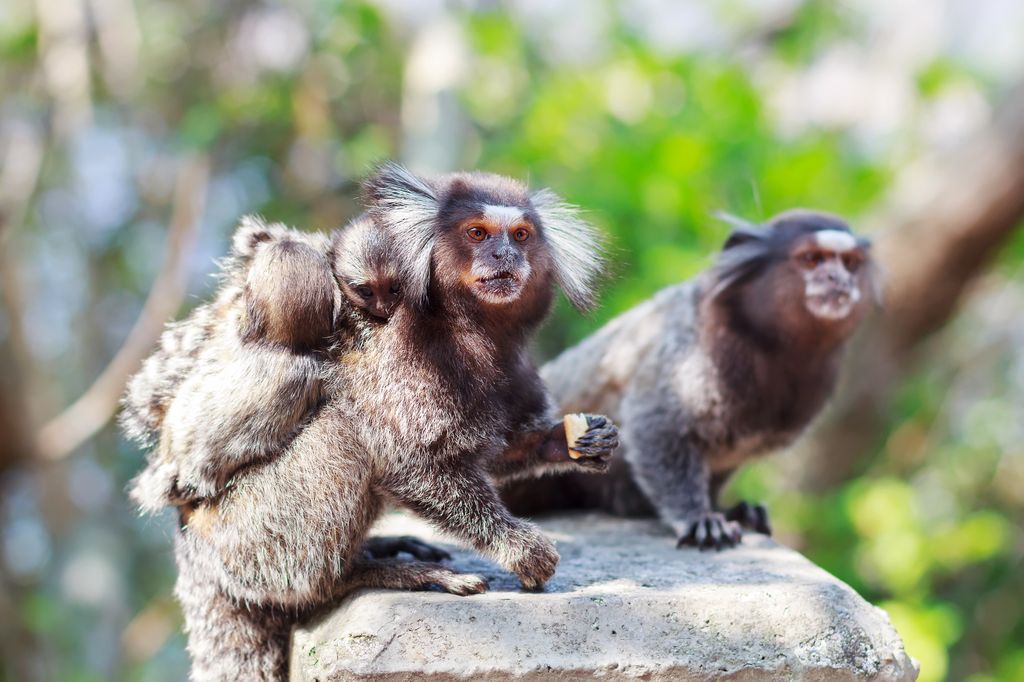 Although the Oregon National Primate Research Center at OHSU does not currently house marmosets, the center has been chosen to help create and maintain a centralized database for research involving marmosets. (Getty Images)

Oregon Health & Science University has been selected along with two other institutions to coordinate neuroscience research across the country involving marmosets, a nonhuman primate that’s ideally suited as a model for human neurological disorders and new treatments.

The center was awarded by the National Institutes of Health’s BRAIN Initiative.

Although the Oregon National Primate Research Center at OHSU does not currently house marmosets, the center emphasized its strong record building a shareable genomic database and genetic analysis in its proposal to the NIH to help lead the new science initiative.

“We have 10 years of experience in our division in building electronic databases for nonhuman primates,” said Don Conrad, Ph.D., the chief of the Division of Genetics at ONPRC who will lead the new marmoset coordination center. “I don’t know that there’s anyone else out there with that kind of experience.”

The initiative currently has identified fewer than 2,500 marmosets among federal and university research sites across the country.

“We need to manage these resources carefully,” Conrad said. “The goal is to encourage data sharing, to make sure the data that taxpayers are paying for is as open-access as possible.”

The ONPRC currently manages a population of about 5,000 rhesus and Japanese macaque monkeys. Although they are critically important in research to prevent, treat and cure human diseases, the macaques’ relatively large size, longevity and slow reproductive cycle make them less than ideal for genetic and transgenerational research.

Conrad said that marmosets are better suited in all of those categories, enabling scientists to more easily use gene-editing tools and track genetic changes across generations. This may aid the development of urgently needed treatments for neurological, neurodegenerative and psychiatric disorders.

Conrad said the absence of a centralized database often leaves scientists to sift through lengthy email chains and rely on word of mouth to determine available resources. The new center will help neuroscientists assess the potential for using marmosets as a model in their research. It will then enable scientists to run a query to discover whether any marmosets carry a gene associated with, say, Alzheimer’s disease and, if so, learn whether the animal is available for research.

Conrad said the coordinating center will serve as a nationwide clearinghouse.

“We will set up an advisory board to allow scientists to discuss their research interests with marmoset experts and whether there is a group out there with the right model,” said Conrad, who was recruited to OHSU in 2018 following seven years at Washington University in St. Louis. “We’ll be playing a matchmaker of sorts.”

OHSU will receive $650,000 for each of the next five years to manage the center.

The center is supported by the National Institute of Mental Health, award number 1U24MH123696-01.