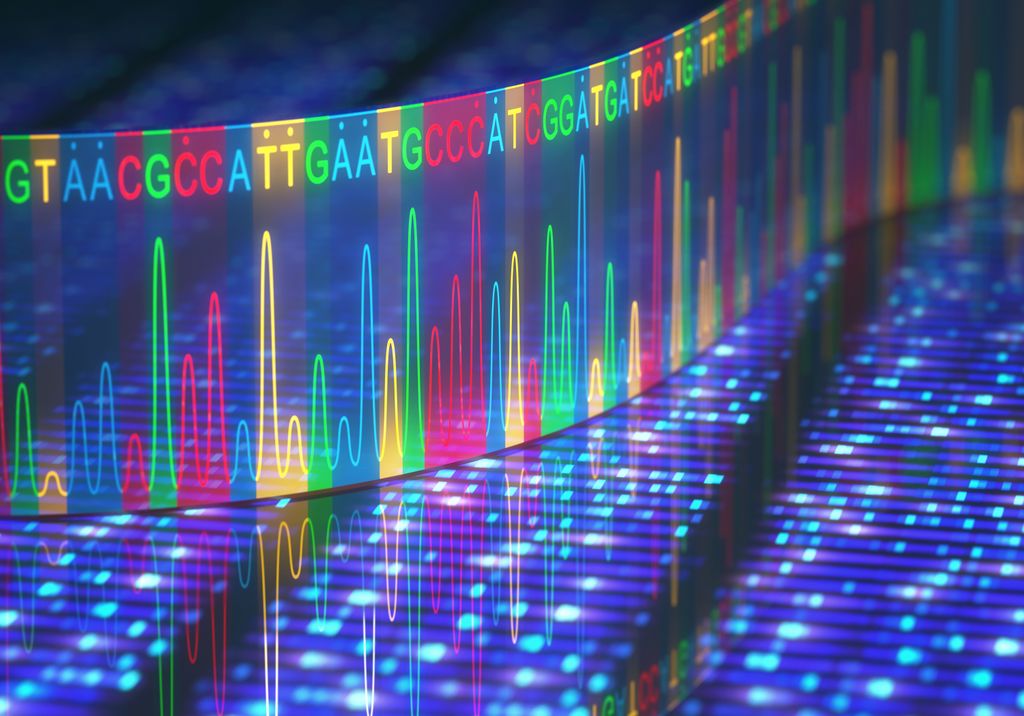 A new collaborative project based at Oregon Health & Science University will enable researchers to study rhesus macaques carrying a gene mutation known to be a significant cause of hearing loss in people.

Development of gene therapies to treat genetic forms of vision loss have benefited from access to more advanced vertebrate disease models. OHSU scientists see this as a prime opportunity to evaluate promising gene therapies in primates, which are the most relevant model to humans.

The project is based at OHSU’s Oregon National Primate Research Center.

“Our overarching goal is to define rhesus models of human hearing loss and then test gene therapies aimed at restoration of sensory function,” said OHSU lead John V. Brigande, Ph.D., principal investigator for the Oregon Hearing Research Center at OHSU and associate professor of otolaryngology/head and neck surgery in the OHSU School of Medicine.

The rhesus model is being developed in collaboration with Regeneron Pharmaceuticals and Decibel Therapeutics. Co-principal investigators at OHSU include Betsy Ferguson, Ph.D., professor of genetics at the primate center and of molecular and medical genetics in the OHSU School of Medicine, and Jon Hennebold, Ph.D., professor and chief of reproductive and developmental sciences at the primate center.

The project will involve identifying rhesus macaques deficient in a protein known as otoferlin, which enables hair cells of the inner ear to communicate information to nerve cells.

Mutations in this gene are one of the more common congenital, monogenic causes of human hearing loss.

In 2019, two groups of academic researchers used a specific type of gene therapy using an adeno-associated virus to deliver a copy of the gene into the cochlea of young otoferlin-deficient mice. It succeeded in restoring hearing function.

Brigande, who has hearing loss himself, said gene therapy for the inner ear is promising and opportunities to conduct translational experiments in more advanced vertebrates will be valuable in the future.

“The success in restoring hearing in otoferlin-deficient mice was promising and we are eager to explore how the primate inner ear might respond to the same therapeutic intervention,” he said

The collaborative project, which is funded for two years at $1.47 million, will determine whether the gene therapy technique works in primates.

“The rhesus macaque is an exceptional model system to study hearing and deafness,” Brigande said. “The Oregon National Primate Research Center has the genetic, developmental, surgical, veterinary and husbandry expertise to fully establish rhesus as a premier model to study gene therapy for inner ear disease.”