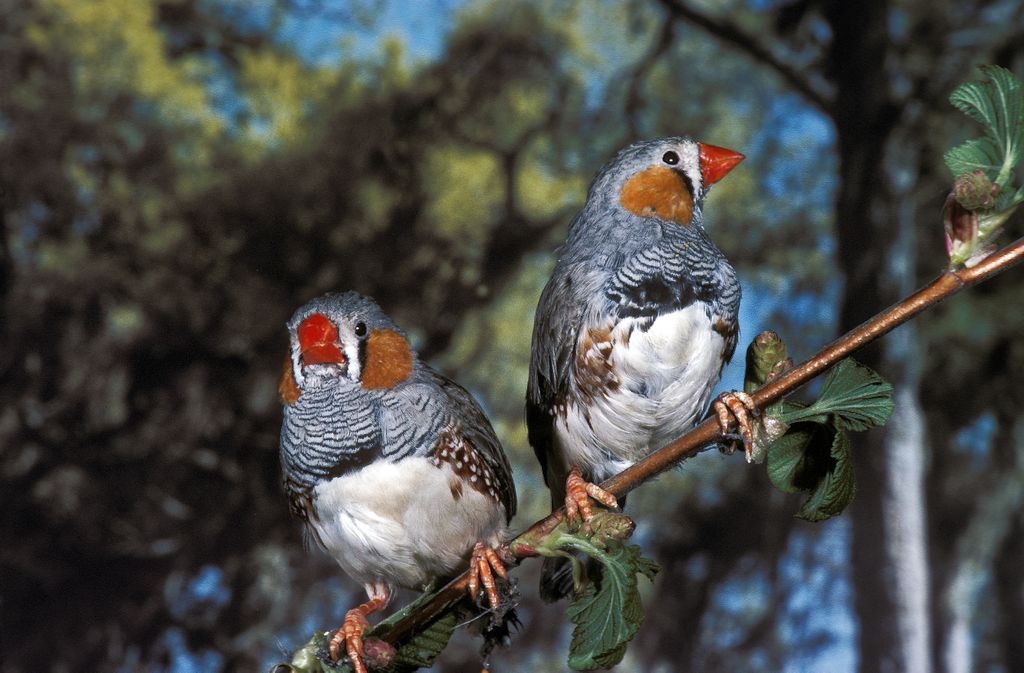 Researchers from OHSU joined with scientists around the world in a new initiative to assemble the most accurate and complete genomes of a vast swath of vertebrate species. "If we can look at the whole tree of life, that will bring incredible insight also into human disease," says Claudio Mello, M.D., Ph.D., professor of behavioral neuroscience in the OHSU School of Medicine. (Getty Images)

Researchers at Oregon Health & Science University have joined with scientists around the globe to develop methods for assembling the most accurate and complete genomes of a vast swath of vertebrate species.

A summary of the guidance was published today in the journal Nature.

In it, the Vertebrate Genomes Project lays out a cost-effective model and lessons learned from sequencing and assembling 16 species of vertebrates. They introduce quality standards, and announced their goal of assembling accurate and complete reference genomes for some 70,000 species of vertebrates, including mammals, birds, reptiles, amphibians and fish.

The team invited the scientific community to use the model, provide feedback and join the effort to meet their goal.

“If we can look at the whole tree of life, that will bring incredible insight also into human disease,” said co-author Claudio Mello, M.D., Ph.D., professor of behavioral neuroscience in the OHSU School of Medicine.

The Human Genome Project, famously completed in 2003, sequenced the entire genetic sequence of our species. This achievement enabled scientists for the first time to read nature’s complete genetic blueprint for a human being.

Yet the sequence only takes human understanding so far.

“Sequencing the genomes of diverse animals allows us to better understand how gene variants arise in nature, and how some mutations cause disease,” Mello said. “This kind of insight is much harder to gain from looking at humans only.”

Mello, along with co-authors Samantha Friedrich and Peter Lovell, both members of the Mello lab at OHSU, focused on helping the international team assemble highly accurate genomes for the Anna’s hummingbird – the main hummingbird species seen in Oregon – and the zebra finch. Anna’s hummingbird has already improved understanding of human metabolism, and the zebra finch is helping researchers investigate speech, language and neurodegenerative disorders.

In fact, Mello’s lab made new discoveries while sequencing these genomes. His team also published separate research about the role of one gene that’s important in viral infections and in metabolizing lipids, and another gene involved in spinal cord circuitry rooted in the evolution of avian locomotion. In fact, the former study is among 13 called out by Nature in the cover story headlined “The Spinal Frontier” published today.

Taken together, today’s publication lays out an ambitious roadmap for extending Charles Darwin’s original insights about evolution through natural selection 162 years ago, largely influenced by his observations on bird diversity.

“The genius of Darwin is coming up with a theory that explains how biological diversity arises,” Mello said. “This study shows the importance of having high-quality genomes to better understand the underlying genomic changes.”

Peering into the genetic sequence of animals vastly expands scientists’ ability to glimpse evolution in motion, including gene mutations. The sequencing and assembly model unveiled today should help to improve understanding and treatment of genetic disorders in people, potentially leading to precision medicine in cancer, for example.

The work conducted at OHSU was supported by the National Institutes of Health award R21 DC014432. Friedrich has a graduate fellowship through the National Science Foundation.

‘Why do birds sing?’