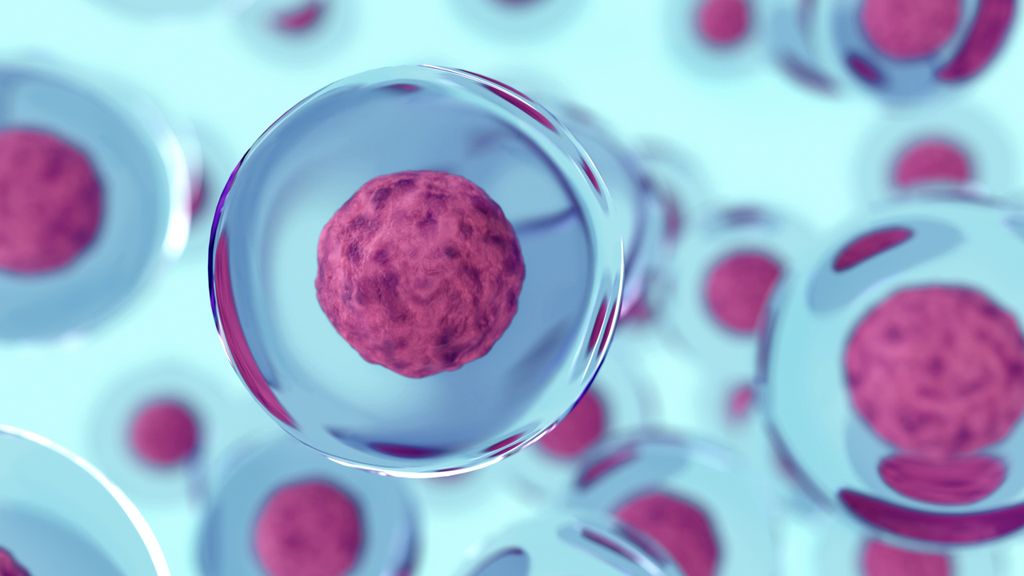 Researchers at OHSU have devised a method that delivers a 10-fold improvement in the amount of DNA that can be recovered from a single cell to be sequenced and interpreted. The finding, published in the journal Nature Biotechnology, is a big leap forward in the effort to understand cancer development, brain function and immunity. (Getty Images)

Researchers have devised a way to multiply by more than ten-fold the accessible details of gene activity in individual cells. It’s a big leap in the effort to understand cancer development, brain function, immunity and other biological processes driven by the complex interactions of multitudes of different cell types.

Organs and tissues are made up of cells that may look the same, but individual cells can actually differ dramatically. Single-cell analysis allows the study of this cell-to-cell variation within an organ, tissue or cancerous tumor. But the research has been hampered by limits on the depth of information that can be gleaned at the single-cell level when working with large numbers of cells.

“The downside has been the low-quality of single-cell profiles. Our method allows us to get a much more complete profile of any given single cell,” said Andrew Adey, Ph.D., senior author of a paper in Nature Biotechnology describing the innovation. Adey is an associate professor of molecular and medical genetics in the OHSU School of Medicine.

He said the new method delivers about a ten-fold improvement in the amount of DNA that can be recovered from a single cell to be sequenced and interpreted. The genetic code is written in DNA in a sequence of units, called bases, that are like letters of an alphabet. Sequencing DNA reveals the order of the bases, and it is the first step to understanding the genetic makeup of a cell and whether particular genes are active or silent.

Single-cell studies are particularly important in understanding cancer. The cells of a tumor can be strikingly diverse. Different cells pick up different DNA mutations as the tumor grows, and some of the mutations and changes in gene activity give rise to sub-populations of tumor cells with new qualities, such as the ability to spread to other body parts or resist anti-cancer drugs.

Adey and colleagues showed that their method can be used to reveal DNA alterations that have emerged in a subset of cells in tumor samples taken from patients with pancreatic cancer. That’s important because it can help researchers understand how populations of tumor cells evolve and become deadly.

“For example, you can potentially identify rare cell subtypes within a tumor that are resistant to therapy,” Adey said. His team has already begun working with OHSU Knight Cancer Institute researchers testing the single-cell method as a way find out if some of the cells in a patient’s tumor have evolved resistance to a particular chemo drug or targeted therapy. That knowledge could be used to develop individualized treatment plans for patients.

“If you are working with something like a cancer biopsy from a patient, a very small piece of tissue, you really want to make every cell count, you really have to get a lot of info from each single cell,” Adey said.

The new method builds on a technique called single-cell combinatorial indexed sequencing, which Adey and colleagues developed earlier. It’s a way to generate DNA libraries – collections of DNA fragments that can be used to analyze genes and mutations – for thousands of single cells at the same time. The process uses an enzymatic reaction to attach primers to the ends of the DNA fragments. “They are kind of like handles the sequencer uses to start reading,” Adey says.

While the technique greatly increases the number of single cells that can be analyzed in one experiment, it comes with the tradeoff of sparse coverage of readable DNA sequences per cell. To be readable, a primer must be attached at both ends of the DNA fragment, which the reaction accomplishes only half of the time.

The new method results in all library fragments having primers on both ends, while also improving efficiency in other ways. The researchers said the efficiency has the added benefit of reducing sequencing costs by about one third.

The adapters are designed such that standard sequencing recipes can be used instead of the custom workflows and primers that are required for competing methods. That makes the method compatible with many different tests commonly used to explore the state of single cells.

“This chemistry can just slot into many other assays,” Adey said. “People can just start using it.”

In our interest of ensuring the integrity of our research and as part of our commitment to public transparency, OHSU actively regulates, tracks and manages relationships that our researchers may hold with entities outside of OHSU. In regards to this research, Andrew Adey and OHSU colleague Ryan M. Mulqueen are authors on licensed patents that cover components of the technologies described here. Review details of OHSU's conflict of interest program to find out more about how we manage these business relationships.