OHSU evidence review encourages the use of primary care clinics to improve access to methadone treatment for opioid use disorder
By Erik Robinson July 28, 2021 Portland, Oregon 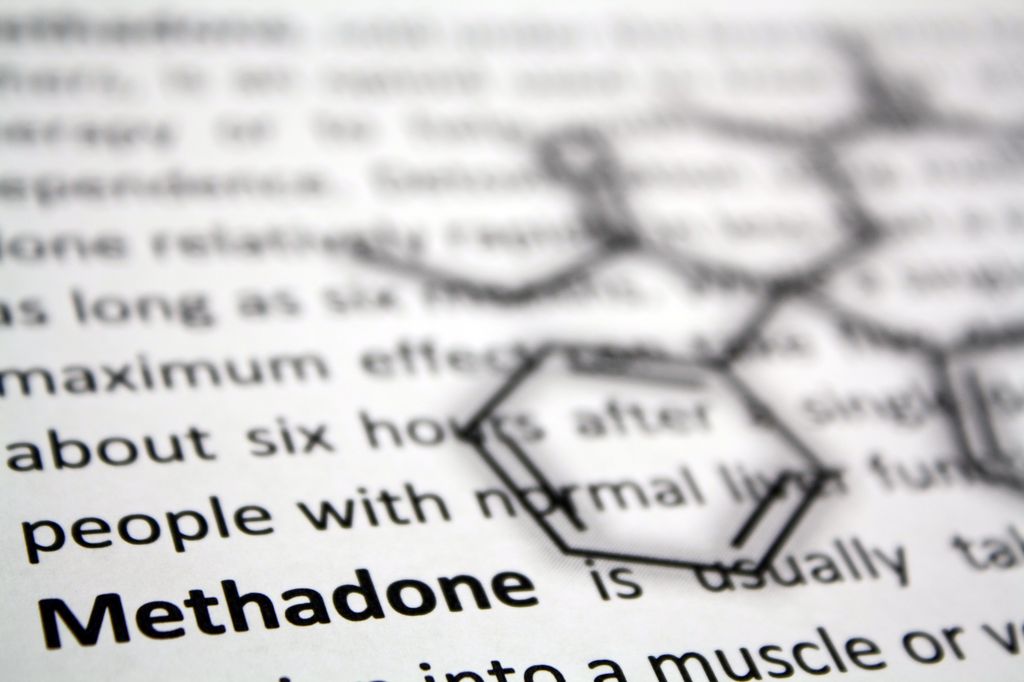 An evidence review published today in the American Journal of Psychiatry recommends making methadone more widely available through office-based visits with primary care physicians. The current federal standard largely requires it to be administered only through specialized clinics.

The study is one of five evidence reviews led by Dennis McCarty, Ph.D., professor emeritus of public health and preventive medicine in the OHSU School of Medicine and the OHSU-Portland State University School of Public Health, and Roger Chou, M.D., director of the OHSU Pacific Northwest Evidence-Based Practice Center.

“Methadone is the most highly regulated medical treatment in the U.S.,” McCarty said.

It is one of three medicines approved by the Food and Drug Administration to treat opioid dependence, along with buprenorphine and naltrexone. Methadone is a full agonist, meaning it fully acts on the same targets in the brain as prescription opioids or heroin. Buprenorphine is a partial agonist, and naltrexone is an opioid antagonist. Methadone and buprenorphine inhibit opioid withdrawal symptoms, while naltrexone blocks the euphoric effect of opioids.

Federal regulations originally established in 1971 require methadone to be administered through federally certified opioid treatment programs, to reduce the risk of overdose among people who are less tolerant as well as the risk of patients “diverting” it to sell to people without a prescription.

The study published today suggests the need to revisit regulations requiring methadone to be administered only in specialized clinics. McCarty noted that allowing methadone to be administered and dispensed in primary care clinics will reduce hefty transportation costs currently paid by Medicaid while also greatly improving access and convenience for patients with addiction.

“If you’re on the coast and you have to drive to a methadone clinic in Roseburg, that’s a two-hour drive,” McCarty said.

McCarty and Chou found 18 studies of methadone completed in office-based settings such as primary care, and that patients in those settings had better treatment retention rates and greater satisfaction compared to patients who received care in opioid treatment programs. However, their study was limited by the fact that only highly stable patients were recruited to participate in these studies.

It remains to be seen whether it would work for all patients.

“We don’t know, because nobody’s tried it,” McCarty said. “Some patients stabilize very quickly. They have a job, they have a family and their life is in pretty good order.”

The nation’s opioid epidemic has worsened during the pandemic.

Provisional data from the U.S. Centers of Disease Control and Prevention found the number of drug overdose deaths in the United States exceeded 90,000 for the calendar year that ended in December, up 29% from the previous year.

The OHSU research was supported by Arnold Ventures, which contracted with McCarty and Chou to conduct a broad review of methadone policy research with recommendations for changes in federal regulations.

The work culminated in five publications, including the one published today in the American Journey of Psychiatry.

Headshot for Dennis McCarty, Ph.D., professor emeritus of public health and preventive medicine in the OHSU School of Medicine and the OHSU-Portland State University School of Public Health. (OHSU)