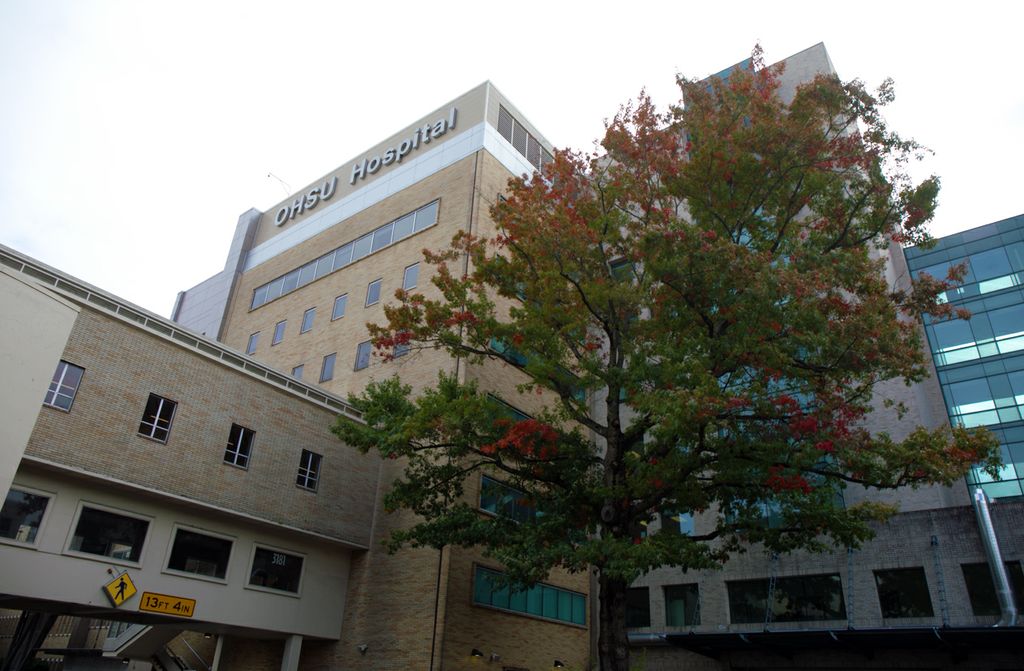 The number of people hospitalized with COVID-19 will continue its steady descent as the highly contagious delta variant finds fewer people susceptible to infection, according to the latest updated statewide forecast from Oregon Health & Science University.

The latest forecast reflects an increase in vaccinations with the deadline approaching for state and federal employer mandates, along with the continued spread of infections among people who aren’t yet immune from vaccination or recent infections.

The new forecast shows about 22% of Oregonians are still vulnerable to infection.

“A lot of people have gotten infected over the past three months, and it’s become harder for the virus to find susceptible people,” said Peter Graven, Ph.D., director of the OHSU Office of Advanced Analytics. “There’s still time for people to take action to prevent transmissions and to get vaccinated, but we’re projecting that a whole bunch more people are going to get infected in the next month.”

Even though there are plenty of unvaccinated Oregonians who remain vulnerable to severe illness and death, the forecast shows the severe strain on hospitals should ease as the virus finds an ever-shrinking pool of susceptible hosts.

“It’s going to be increasingly difficult to generate a new surge in hospitalizations,” Graven said.

However, the forecast indicates it will take another 2 ½ months before Oregon reaches a level when we can expect the effects of herd immunity to be reached with the delta variant – a point when roughly 85% of the population becomes immune through vaccination or recent infection. Graven projects that Oregon will arrive at that point around Dec. 26.

Until then, the forecast estimates there will be another 177,000 infections in Oregon – enough to fill Autzen Stadium three times.

A total of 595 Oregonians remained hospitalized as of today, Oct. 14, in the latest figures provided by the Oregon Health Authority, down from the peak of 1,178 people hospitalized on Sept. 1. Patients with COVID-19 accounted for 24% of all cases in intensive care units statewide as of Oct. 12, down from more than half of total ICU capacity at the peak of the delta surge.

Even though the overall statewide picture is improving, pockets of hot spots remain. For instance, Graven noted that the hospital census and rate of deaths have stayed stubbornly high in the region of the state encompassing Bend and Klamath Falls.

The forecast indicates that Oregonians are tiring of actions to prevent the spread of the virus, such as masking and avoiding gathering indoors outside of their households with large groups.

“This is a preventable illness”