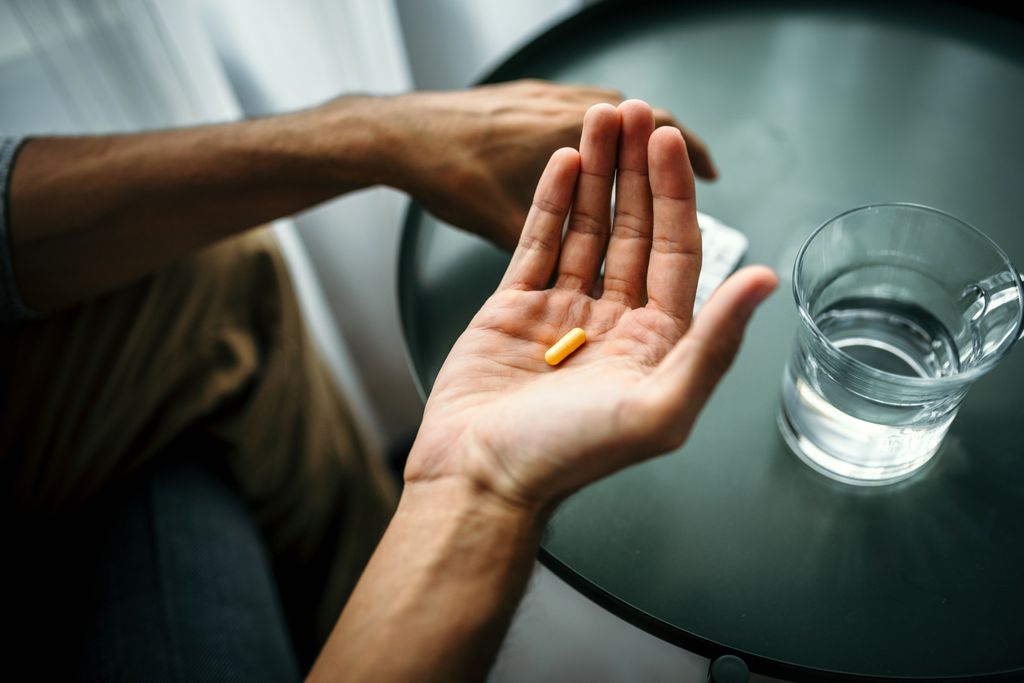 “Positive trials have always been reliably published, but negative trials, while common, have long been swept under the rug,” said lead author Erick Turner, M.D., associate professor of psychiatry in the Oregon Health & Science University School of Medicine. (Getty Images)

A new review and meta-analysis, published today in the journal PLOS Medicine, indicates that drug companies conducting clinical trials on new antidepressants have increased disclosure of clinical trials with negative outcomes, that is, trials that fail to show the drug is more effective than a placebo.

“Positive trials have always been reliably published, but negative trials, while common, have long been swept under the rug,” said lead author Erick Turner, M.D., associate professor of psychiatry in the Oregon Health & Science University School of Medicine.

This was shown compellingly in a landmark 2008 study published in The New England Journal of Medicine. The new study – an update of the 2008 study conducted by researchers from OHSU and around the world – shows a trend toward reporting negative trials more transparently.

The research shows things have changed since 2008, said co-author Andrea Cipriani, M.D., Ph.D., professor of psychiatry at the University of Oxford.

“Nowadays there is greater awareness of reporting bias in the scientific literature -- not only in psychiatry but across all medicine -- and there has been a cultural change: What was once standard practice is no longer considered acceptable,” Cipriani said. “Numerous policy changes have been implemented, which have played a major role in bringing about the increase in transparency.

“However, we do not have full transparency yet. Researchers, patients and clinicians should not naively accept published research findings at face value.”

The study identified 30 clinical trials on four antidepressants approved by the U.S. Food and Drug Administration between 2008 and 2013. According to FDA records, half of these trials (15) were negative. Among these, eight were either unpublished or misrepresented in the scientific literature as positive. The remaining seven – 47% of the negative trials – were transparently reported as negative. While far from 100%, this is an improvement over the 11% figure for older antidepressants, as found in the 2008 study.

Recognizing that not all drug trial outcomes are simply positive or negative, the researchers also used meta-analysis to assess the relative effectiveness of drugs over placebo and found that newer drugs were more accurately reported than older drugs in the scientific literature.

The study focused on antidepressants, but Turner noted the findings could apply more broadly to other drug classes and that other recent studies have suggested a trend toward increased transparency as well.

While the new findings are encouraging, they still hint at a fundamental shortcoming in medicine: A reliance of studies selectively reported in scientific literature, as opposed to the unvarnished results of clinical trials reported to the FDA.

“Doctors prescribe based upon what the drug companies choose to publish, which can be a cherry-picked version of the full story,” Turner said. “By hiding negative trial results and selectively publishing only positive results, drugs will look more effective than they actually are. Doctors need to be made aware of all trial results – positive and negative – so they can be fully informed when they prescribe drugs for their patients.

“Fortunately, we are seeing progress,” he said. “Negative studies, once a dirty little secret, are now being acknowledged more often. The dark era of opacity appears to be in the rear-view mirror, but much work lies ahead if we are going to see full transparency.”