Focuses include walking gait in diagnosing, treating forms of parkinsonism
By Erik Robinson May 05, 2022 Portland, Oregon 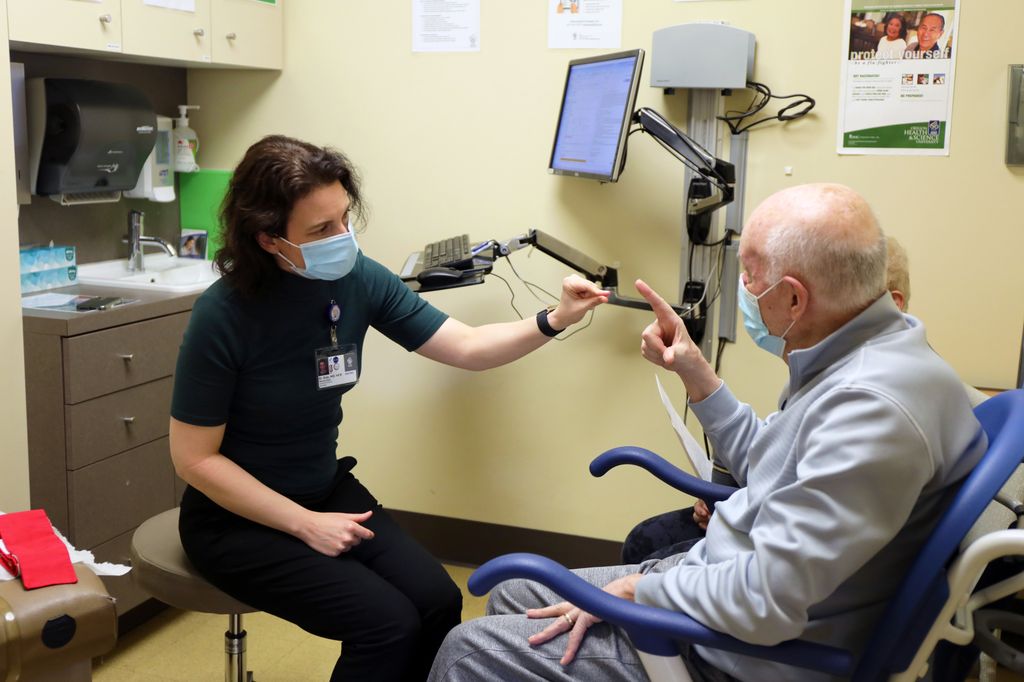 As a neurologist specializing in gait and balance disorders at Oregon Health & Science University, Dale is able to discern a lot about a person’s condition by the way that individual strolls across a room.

By analyzing walking gait, Dale gleans clues about neurological conditions like Parkinson’s disease, atypical parkinsonism or other movement disorders. She can also better understand the progression of disease and the effectiveness of treatments, such as medication and prescribed forms of exercise.

“To differentiate diagnoses, it’s very hands-on,” she said. “That’s become increasingly rare in medicine, with more and more reliance on imaging and laboratory results. But, for us, you really have to examine the patient, look at their hand movements, their ability to stand up from a low chair, to walk and to turn. The exam is crucial — it’s like old-fashioned doctoring.”

An assistant professor of neurology in the OHSU School of Medicine, Dale not only treats patients directly, but she also advances scientific understanding through clinical trials involving exercise in treating movement disorders and other forms of parkinsonism. 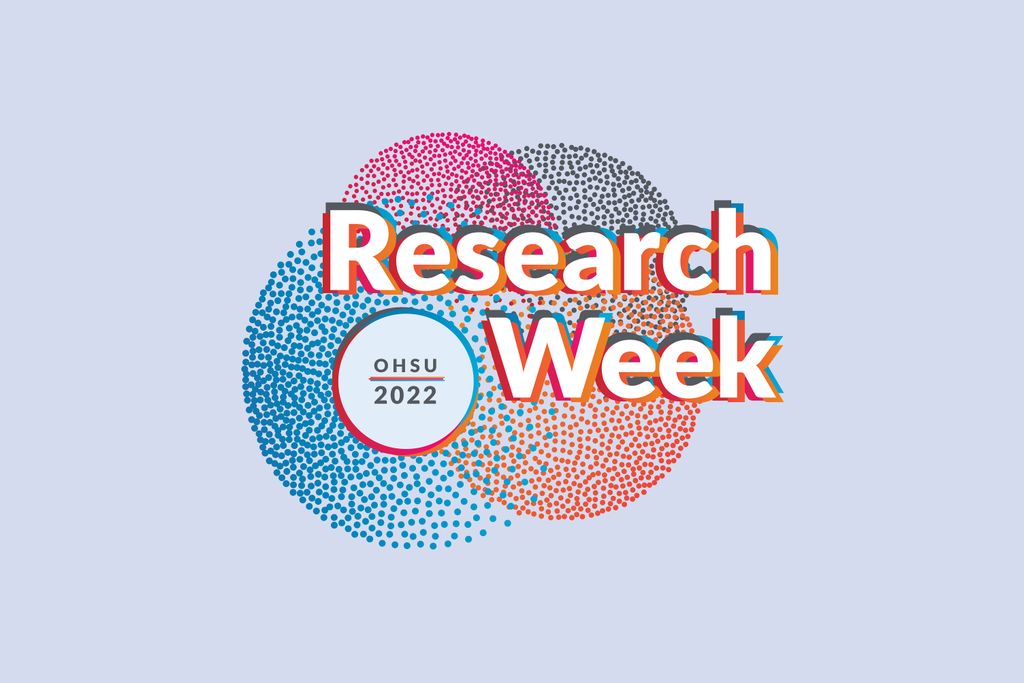 In fact, she is the director of the OHSU CurePSP Center of Care, one of just 28 specialized centers around North America that treats progressive supranuclear palsy, a form of parkinsonism. The centers coordinate care of patients with a condition that Dale believes may be more common than generally understood, devising targeted treatments such as speech therapy, physical therapy and occupational therapy.

She’s also received a grant from the National Institutes of Health to fund her work on a new clinical trial combining physical therapy with non-invasive transcranial magnetic stimulation, or TMS, a form of stimulation that may prime the brain for exercise.

Dale said she is grateful for research participants who are also being seen as patients.

“I really do think patients derive value from coming to do the research,” she said. “For TMS treatment, it’s a little like going to work because they come in for 10 days in a row. As physicians, we get to know these patients very well. And for the patients, they feel like they’re contributing to science. It’s taxing on them for sure, but they also say that it feels like it gives them a purpose.”

Dale originally came to OHSU in 2015, following residency at the University of Maryland, Baltimore and medical school in her home state of South Carolina. She did a fellowship in movement disorders at OHSU and the VA Portland Health Care System, including the OHSU Balance Disorders Laboratory established by Fay Horak, Ph.D., P.T., professor of neurology in the OHSU School of Medicine.

At the conclusion of her OHSU fellowship, she took a position with the Medical University of South Carolina.

She and her husband, an attorney clerking for a federal judge, still felt the lure of Oregon and returned in 2019.

She said she was drawn back to Oregon by the excellence of the research and clinical care she experienced during her fellowship, combined with the collaborative work environment. On top of all that, she appreciates the fact that Oregonians generally carry a down-to-earth aspect to their work.

“People produce a lot of quality work out here, but there’s not a lot of fuss about it,” she said.

Back at OHSU, working with Horak and bioengineer Martina Mancini, Ph.D., an assistant professor of neurology in the OHSU School of Medicine, Dale said mutual respect among team members at OHSU stands out compared to other academic medical centers.

“It’s less hierarchical,” she said. “Every team member is treated with respect for the job they do, including nurses and patient access support specialists. We all know that we can’t do their job, and we all respect them rather than seeing it like a hierarchy with a physician at the top.”

Marian Dale, M.D., walks lightly while holding the hands of patient Bernie Pitz on Tuesday, May 3, 2022. Dale tested Pitz' gait, eye movement, how well he could follow along and count, as well as checking his vocal capabilities. (OHSU/Christine Torres Hicks)

Marian Dale, M.D., director of the PSPCure Center of Care  and count, as well as checking his vocal capabilities and at OHSU, works with patient Bernie Pitz on Tuesday, May 3, 2022. Dale tested Pitz' eye movement, how well he could follow alongwalking while holding her hand. (OHSU/Christine Torres Hicks)