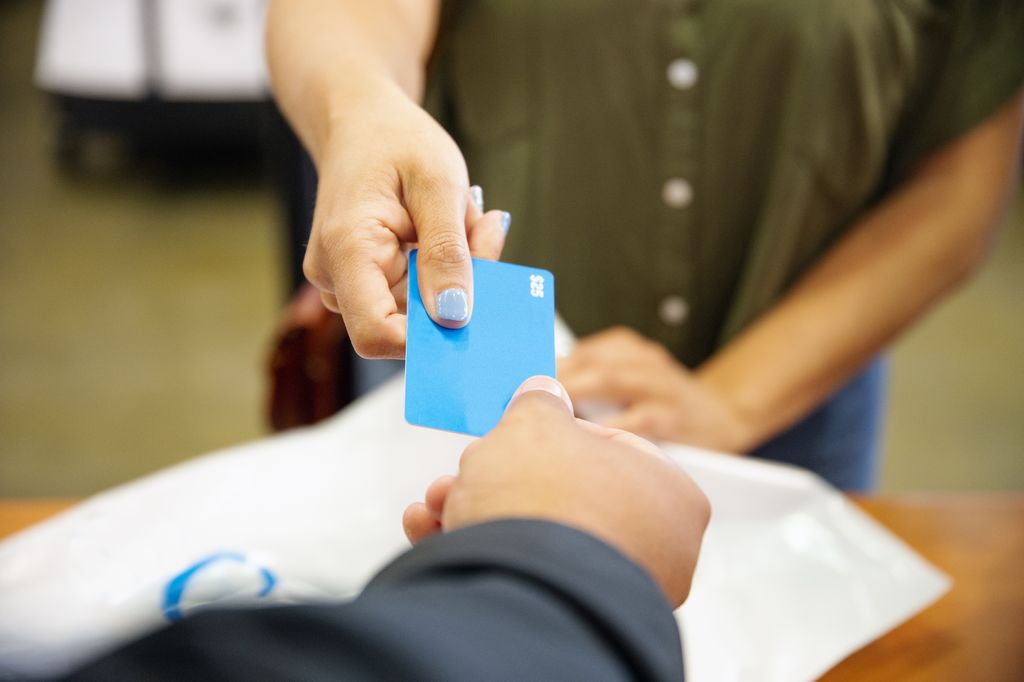 A new contingency management program, led by OHSU, involves providing small incentives such as vouchers or gift cards to people with substance use disorder as a reward to encourage them to modify their behavior, and thus promote their recovery. (Getty Images)

Oregon Health & Science University will lead a new project to test a promising intervention for reducing illicit drug use and overdose deaths in Oregon.

The concept, known as contingency management, involves providing small incentives such as vouchers or gift cards to people with substance use disorder as a reward for modifying their behavior, and thus promoting their recovery. The new project, led by OHSU, will test the concept in community-based settings, including rural areas across Oregon.

The project will focus on community programs that connect peers in recovery with people who use methamphetamines. Participants will receive awards capped at no more than $200 annually, often in the form of gift cards from local retail stores.

There are no FDA-approved medications for stimulant use disorders, and so contingency management is viewed as the most effective treatment option.

“Contingency management works by rewarding desired behaviors,” said principal investigator Todd Korthuis, M.D., M.P.H., professor of medicine (general internal medicine and geriatrics) in the OHSU School of Medicine. “The question is, what desired behaviors are more likely to have the greatest impact in terms of overdose reduction? It’s probably going to be incentivizing harm reduction and, second, engagement in treatment. And who does that best? Peers.”

The National Institute on Drug Abuse of the NIH expects to award $3.17 million over five years for the project, which will primarily support staff time for OHSU, Comagine Health — a nonprofit health care consulting firm — and eight community-based organizations at 18 participating community sites around the state.

The OHSU research project is one of 10 across the country established as part of the NIH’s harm reduction network, which is funded by NIH’s Helping to End Addiction Long-term Initiative, or NIH HEAL, through the National Institute on Drug Abuse. The network’s efforts build on existing harm reduction research and represent the largest pool of funding from NIH to date to study harm-reduction strategies to address overdose deaths.

The ultimate goal is to reduce the record-setting pace of overdose deaths that spiked above 100,000 in the United States in 2021, and to transition more people into treatment and recovery. Oregon’s per-capita rate of overdose deaths more than tripled from 1999 to 2020, and treatment often remains out of reach for those who need it.

“The overdose epidemic in Oregon is complex,” Korthuis said. “It’s partly due to increases in the availability of fentanyl and the opioid supply, and also to the fact that Oregon leads the nation in methamphetamine use. On top of that, methamphetamine is now contaminated with fentanyl, so we’re seeing a lot of meth-associated overdoses.”