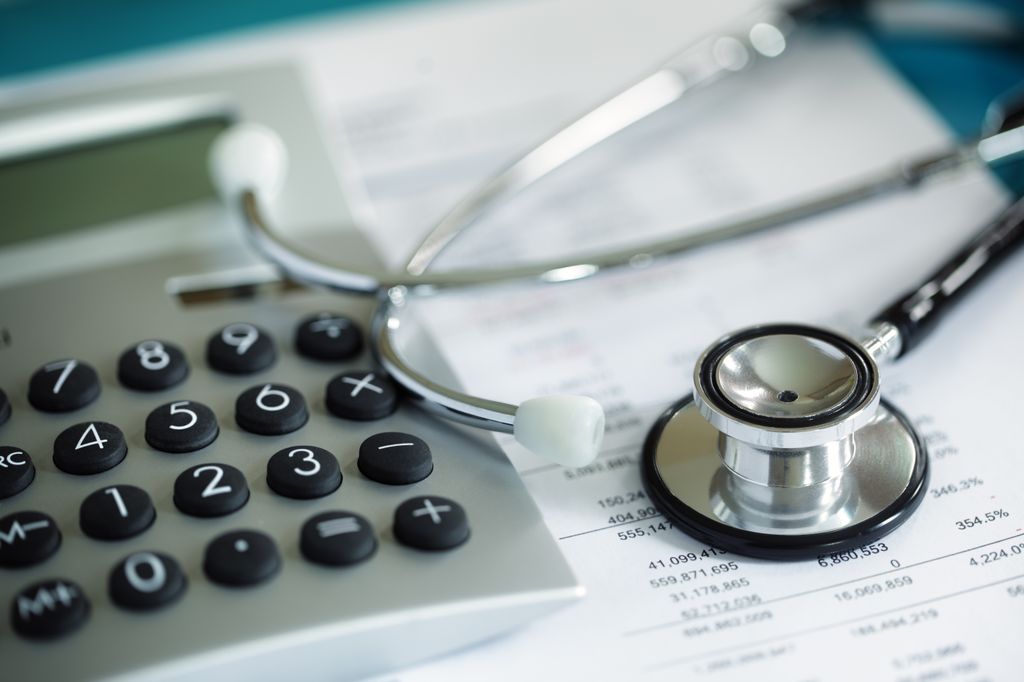 Medicare spent more than $1 billion over a five-year period and more than $500 million in 2015 alone on a high-priced drug that has not proved more effective than much less expensive corticosteroids, researchers at OHSU in Portland, Oregon, and the OHSU/Oregon State University College of Pharmacy report.

Their analysis also indicates that a comparatively small group of “frequent prescribers” combine to write prescriptions that lead to the bulk of Medicare’s expenditures on the drug, H.P. Acthar gel.

The findings, published today in the journal JAMA Internal Medicine, extends research conducted in 2015 that examined the accelerating cost of drugs to treat multiple sclerosis. Dennis Bourdette, M.D., professor and chair of neurology in the OHSU School of Medicine, and Daniel Hartung, Pharm.D., M.P.H., an associate professor in the OHSU/OSU College of Pharmacy, subsequently looked into Medicare spending for Acthar, which had drawn headlines because of a substantial run-up in price.

Acthar is primarily used to treat rare epileptic spasms in children younger than 2. It has a complex molecular structure and is classified as a “biologic” -- it is derived from the pituitary gland of slaughtered pigs. In recent years, it has been heavily marketed as a treatment for other conditions, including multiple sclerosis and other autoimmune disorders.

The new study focused on frequent prescribers among neurologists, rheumatologists and nephrologists.

Originally approved for clinical use in the 1950s, the medication has shot up in price in recent years. The average price per vial has increased from $748 in 2001 to $36,000 today, and treating one patient with a short course of Acthar can cost more than $100,000. The cost of a course of treatment with prednisone or similar steroids would be, at most, a few hundred dollars.

“I was shocked at how much money Medicare was paying for prescriptions of Acthar,” Bourdette said.

Questcor, acquired by Mallinckrodt Pharmaceuticals in 2017, aggressively markets the drug for relatively common conditions such as rheumatoid arthritis, multiple sclerosis and nephrotic syndrome. The U.S. Food and Drug Administration approved Acthar for those conditions decades ago when requirements were less strict; no clinical trials were required.

“There are a variety of FDA-approved indications that lack a lot of evidence that Acthar is even effective, let alone better than inexpensive corticosteroids,” Hartung said. “And what allows for this kind of pricing is that it’s a fairly complex molecule and no competitors can exactly duplicate it; they have a monopoly on this particular molecule.”

In 2015, Acthar generated gross revenue of about $1 billion – more than half of which came from Medicare with much of the rest coming from Medicaid.

The researchers found that Medicare spending on Acthar increased tenfold and totaled $1.3 billion from 2011 to 2015.

In 2014, a total of 1,621 prescribers were responsible for $391.2 million in Acthar spending; among those, 203 frequent prescribers – 94 rheumatologists, 55 neurologists and 54 nephrologists, each with more than 10 prescriptions – accounted for $165 million of the total. The researchers report that those physicians are prescribing roughly the same number of other drugs compared to their peer specialty groups, so they suspect the physicians are not treating more severely ill patients.

“There’s no evidence that Acthar is superior to much cheaper forms of steroids,” Bourdette said. “This is an example of why Medicare should be allowed to negotiate prices or even not to cover a drug because of its high cost compared to cheaper alternatives.”

“For adult indications, there is little evidence that [Acthar] is superior to cheaper synthetic corticosteroids,” the authors conclude. “Physicians should be aware of this lack of evidence when prescribing this highly expensive drug."

This study was supported by the National Multiple Sclerosis Society.

Previous Story How much does it cost to bring a cancer drug to market? Next Story Scientists discover genetic markers for severe form of multiple sclerosis