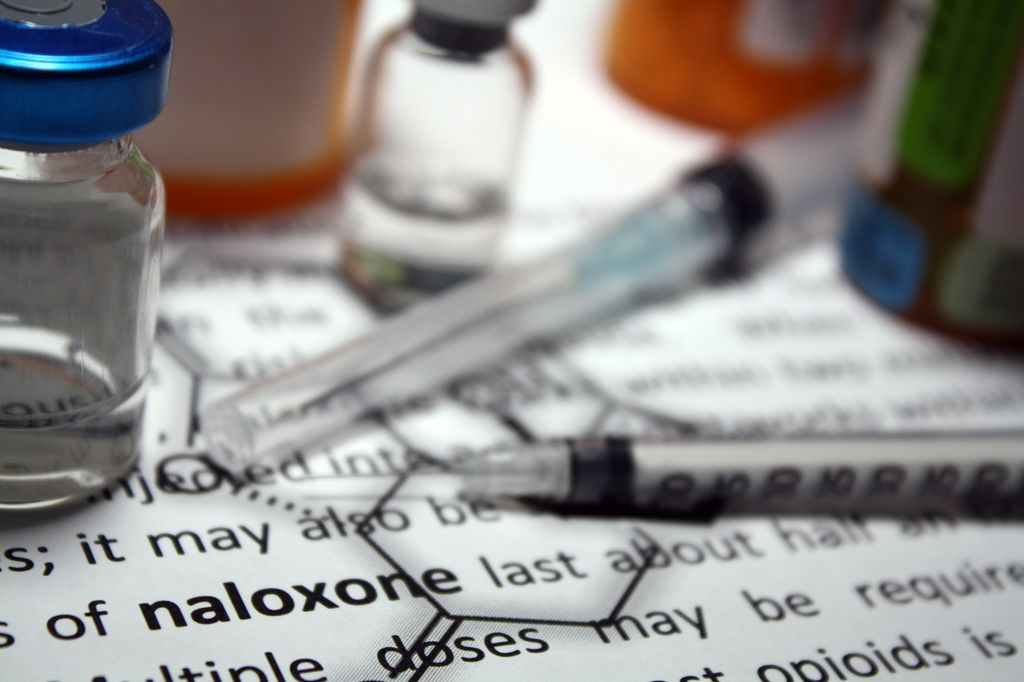 The nation’s opioid epidemic kills 91 people a day, according to the U.S. Centers for Disease Control and Prevention. The death toll would be even higher, were it not for emergency responders’ heavy reliance on naloxone as an antidote that rapidly reverses the effects of an overdose.

However, a new systematic review of evidence by clinicians and researchers at OHSU in Portland, Oregon, reveals important gaps in knowledge about the safety and effectiveness of widespread off-label use of naloxone among patients, families, friends and emergency responders. The study published today in the Annals of Internal Medicine. The review was funded by the U.S. Agency for Healthcare Research and Quality.

“Naloxone is effective, but we really need to know the best way to administer it,” said senior author Roger Chou, M.D., director of the Pacific Northwest Evidence-based Practice Center at OHSU. “This has both cost and clinical implications.”

The U.S. Food & Drug Administration in 2015 approved two prescription versions of naloxone – an auto-injector and a nasal spray formulation. However, many first responders have been using the less-concentrated injectable formulations of naloxone to reverse the effects of opioids. In those emergency situations, they administer it through the nose.

Such off-label permutations have been effectively used by law enforcement treating unconscious overdose victims, but it is uncertain how much of the non-approved formulation of naloxone is absorbed and how reliably it is administered.  Both of these factors could impact the effectiveness of off-label administration of naloxone compared with the more recent FDA-approved versions.

“The majority of naloxone being administered nasally is probably the non-approved formulation,” said co-author Mohamud Daya, M.D., professor of emergency medicine in the OHSU School of Medicine. “The sad thing is, we don’t know much about the new formulations. They’ve not actually been well studied in the way that you’d want them to be in a large population of patients.”

One thing clinicians and first responders do know: The new FDA-approved formulations are expensive. The auto-injector, for example, carries a price tag exceeding $4,000.

Researchers reviewed 13 published studies to determine how the route of administration and dosing outside the hospital affects mortality, reversal of overdose symptoms and harm. The evidence appeared to show similar effectiveness between the intramuscular and intranasal delivery for heroin or prescription opioid overdose, but the intranasal naloxone studied was at a concentration different than the FDA-approved nasal formulation. Researchers also noted that little is known about the efficacy and safety of off-label use of naloxone for treating overdoses related to newly emerging illicit uses of more powerful opioids such as fentanyl and fentanyl derivatives.

“The off-label may be fine for most overdoses related to standard heroin or prescription opioids, but may not be strong enough for these other drugs,” Chou said.

It’s important for new research to examine the effect of these off-label uses, he said.

“These jury-rigged intranasal devices have not been tested the same way,” Chou said. “The fact that we have no evidence on the off-label uses for these devices is concerning, especially because many first responders feel compelled to use them because of the cost differences.”

Mohamud Daya, M.D., professor of Emergency Medicine in the OHSU School of Medicine.