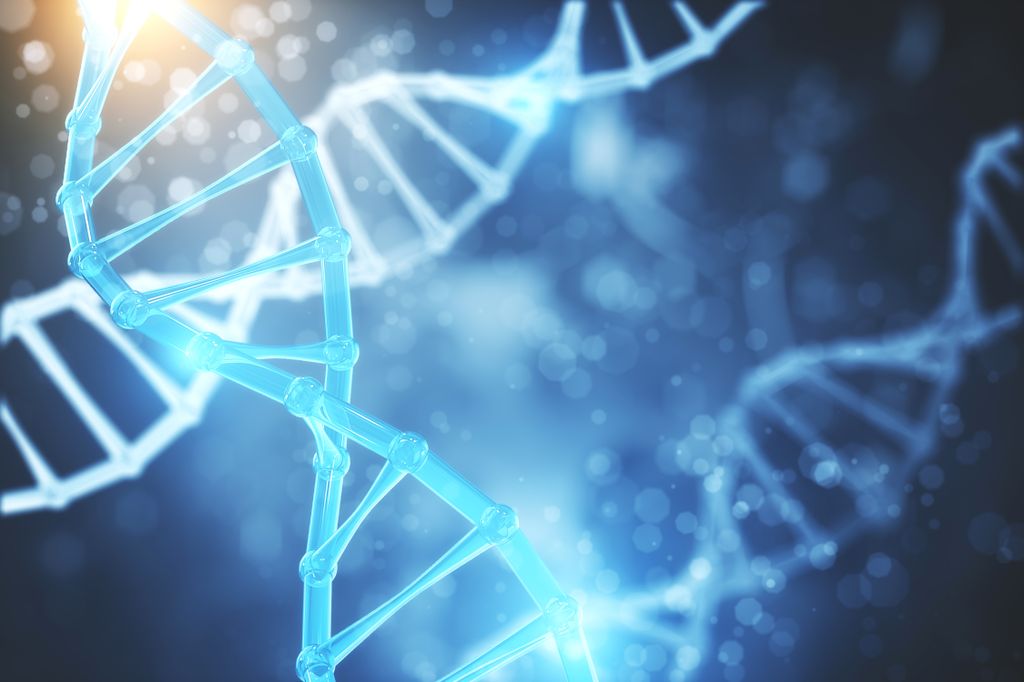 Scientists have identified a gene that had lower expression in the brains of nonhuman primates that voluntarily consumed heavy amounts of alcohol compared with those that drank less. (Getty Images)

New research conducted at OHSU in Portland, Oregon, identifies a gene that could provide a new target for developing medication to prevent and treat alcoholism.

Scientists at the Oregon National Primate Research Center at OHSU discovered a gene that had lower expression in the brains of nonhuman primates that voluntarily consumed heavy amounts of alcohol compared with those that drank less.

Furthermore, the research team unraveled a link between alcohol and how it modulates the levels of activity of this particular gene. Researchers discovered that when they increased the levels of the gene encoded protein in mice, they reduced alcohol consumption by almost 50 percent without affecting the total amount of fluid consumed or their overall well-being.

The study was recently published online in the journal Neuropsychopharmacology.

The study modified the levels of the protein encoded by a single gene – GPR39 – which is a zinc-binding receptor previously associated with depression. The prevalence rates of co-occurring mood and alcohol use disorders are high, with individuals with alcohol use disorder being 3.7 times more likely to have major depression than those who do not abuse alcohol. Using a commercially available substance that mimics the activity of the GPR39 protein, the researchers found that targeting this gene dramatically reduced alcohol consumption in mice.

“The study highlights the importance of using cross-species approaches to identify and test relevant drugs for the treatment of alcohol use disorder,” said senior author Rita Cervera-Juanes, Ph.D., a research assistant professor in the divisions of Neuroscience and Genetics at ONPRC.

To determine whether the same mechanism affects people, this team of researchers is now examining postmortem tissue samples from the brains of people who suffered from alcoholism.

Currently, there are only a handful of treatments for alcoholism approved by the Food and Drug Administration. By testing the effect of the substance in reducing ethanol consumption in mice – in addition to its previously reported link in reducing depression-like symptoms – the findings may point the way toward developing a drug that both prevents and treats chronic alcoholism and mood disorders in people.

“We are finding novel targets for which there are drugs already available, and they can be repurposed to treat other ailments,” Cervera-Juanes said. “For alcoholism, this is huge because there are currently only a handful of FDA-approved drugs.”