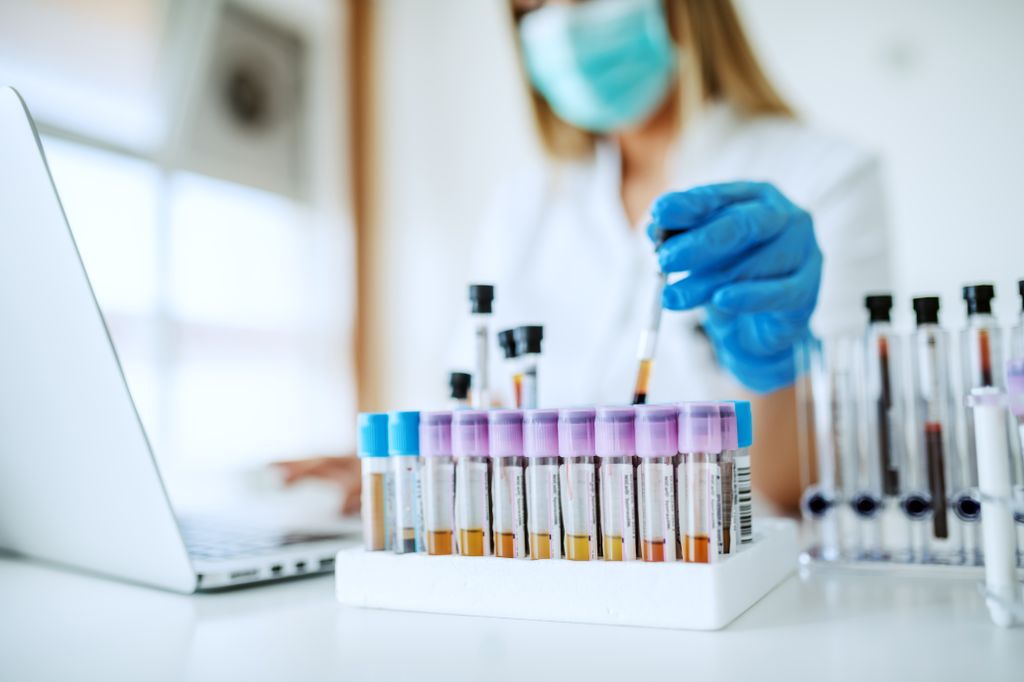 An upcoming study will evaluate if a new formulation of the drug leronlimab can prevent infection of the monkey version of HIV in rhesus macaques. If successful, the injectable drug could potentially be taken every three months instead of the current weekly design. (Getty Images)

A new study will examine whether a concentrated version of an experimental drug can prevent HIV infection with less frequent treatment.

Oregon Health & Science University is leading the five-year, $3-million study to explore if a new formulation of the drug leronlimab can prevent infection of the monkey version of HIV in rhesus macaques. If the new formulas work, the injectable drug could potentially be taken every three months instead of weekly, as is recommended with the drug’s current design.

Leronlimab is a monoclonal antibody that blocks HIV from entering immune cells through a surface protein called CCR5. Following a Phase 3 clinical trial, Vancouver, Washington-based biotechnology firm CytoDyn is seeking FDA approval to use their current formula of leronlimab to treat humans infected with HIV. Clinical trials to evaluate leronlimab’s use for pre-exposure prophylaxis, or PrEP, to prevent human infection from the virus that causes AIDS are also planned.

Some PrEP drugs are already available, but they can lead to adverse side effects such as liver, heart and bone problems, and some people are resistant to them. Existing PrEP options typically require frequent use, such as taking a pill daily or must be given at a clinic. Leronlimab is designed to be a self-administered injection.

This study will evaluate concentrated microparticle formulations of leronlimab that are designed to last longer and be delivered through a single injection. A new version of the drug will be made in the laboratory of Diogo Magnani, Ph.D., at MassBiologics of the University of Massachusetts Medical School, and formulated using a microparticle suspension technology developed by Boston-based biotechnology firm Elektrofi, Inc.

Rhesus macaques at OHSU’s Oregon National Primate Research Center will be given the new leronlimab formula and then exposed to a monkey version of HIV.

This research is supported by the National Institutes of Health (grant 1R01AI154559-01). The work was reviewed and approved by the OHSU Institutional Animal Care and Use Committee.

In our interest of ensuring the integrity of our research and as part of our commitment to public transparency, OHSU actively regulates, tracks and manages relationships that our researchers may hold with entities outside of OHSU. In regards to this research, Dr. Sacha has a significant financial interest in CytoDyn, a company that may have a commercial interest in the results of this research and technology.