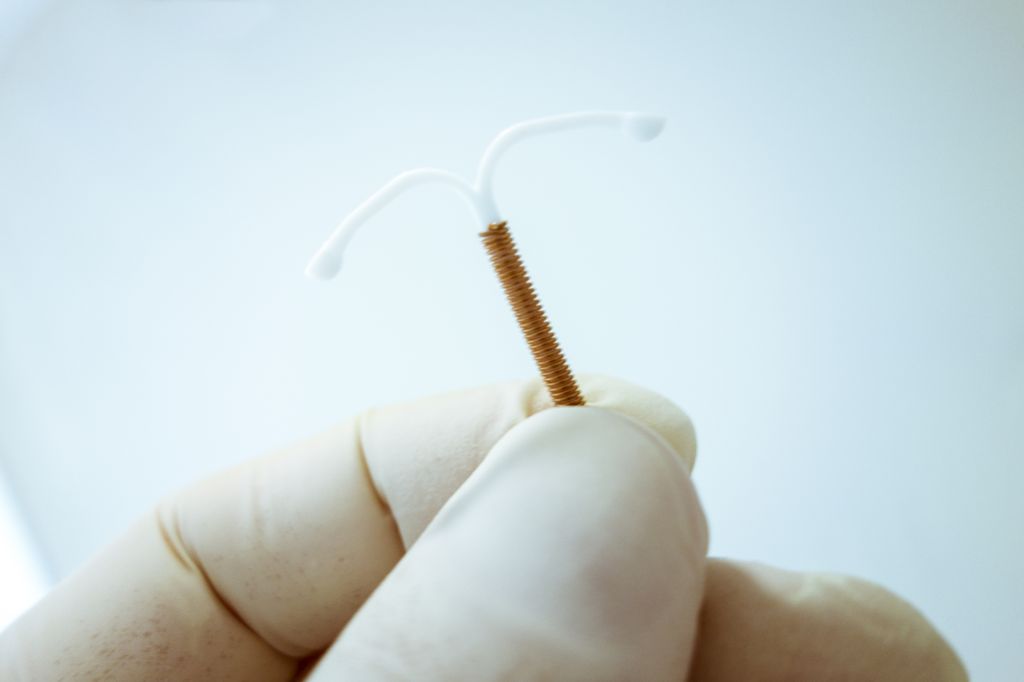 Data from over 500,000 women receiving health care at community health care centers, showed Medicaid expansion was associated with an increase in the use of long-acting reversible contraception among women at risk of pregnancy, compared with non-expansion states. (Getty Images)

A study published in JAMA Open Network shows an increase in the use of the most effective birth control methods in women who live in states that expanded Medicaid under the Affordable Care Act, with a stronger effect among adolescents.

While the change may be small – at increase rates of 1.2% and 1.8%, respectively -- study author Blair Darney, Ph.D., M.P.H., says the outcome is significant in terms of population health.

The study analyzed data from more than 500,000 women accessing primary care in community health centers in both expansion and non-expansion states. Overall results show that Medicaid expansion was associated with an increase in the use of long-acting reversible contraception, or LARC, among women at risk of pregnancy, compared with non-expansion states. Common LARC methods, including contraceptive implants or intrauterine devices, are among the most reliable birth control options available and can be up to 20 times more effective than the pill or patch.

This work is part of the EVERYWOMAN study, a five-year project aimed at understanding the impact of the Affordable Care Act and state health policies on women’s health care, led by Erika Cottrell, Ph.D., an assistant professor of family medicine in the OHSU School of Medicine, and an investigator at OCHIN.

The EVERYWOMAN study is funded by the Agency for Healthcare Research and Quality (award 1R01HS025155-01) and conducted with the Accelerating Data Value across a National Community Health Center Network (ADVANCE) Clinical Research Network, a member of the People-Centered Research Foundation Consortium, an initiative of the Patient-Centered Outcomes Research Institute. The ADVANCE network is led by OCHIN Inc in partnership with the Health Choice Network, Fenway Health, Oregon Health and Science University, and the Robert Graham Center/HealthLandscape and funded through the People-Centered Research Foundation (contract number 1237).

A second study, led by Darney and published in the May 2020 issue of the journal Medical Care, further determined that the rate of uninsured contraceptive visits at community health centers decreased following the implementation of Medicaid expansion under the ACA in both expansion and nonexpansion states. States that experienced Medicaid  expansion saw the largest percentage of decline. According to Darney, this outcome indicates that Title X, which is dedicated to providing individuals with comprehensive family planning and related preventive health services,  continues to play an important role in access to care and coverage.