ADHD risk may be linked to inflammation during pregnancy 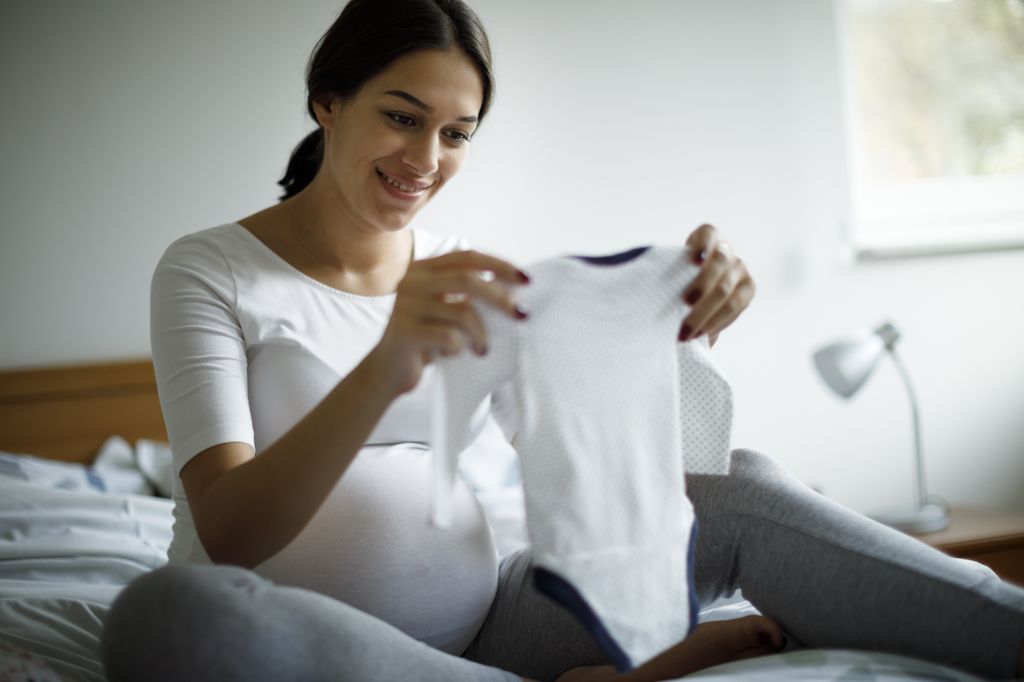 Investigators at the Center for ADHD Research at OHSU have reported that maternal inflammation during the third trimester of pregnancy may be associated with elevated ADHD symptoms in children between 4 and 6 years old. (Getty Images)

More than 6 million children and adolescents in the U.S. have been diagnosed with attention-deficit/hyperactive disorder, or ADHD, according to the Centers for Disease Control and Prevention. While the cause of the disorder remains unknown, a new study — published online in the journal Brain, Behavior and Immunity — outlines a potential candidate marker of ADHD risk.

In a first-of-its-kind study in humans, investigators at the Center for ADHD Research at Oregon Health & Science University have reported that maternal inflammation, measured by higher levels of prenatal cytokines — or small proteins that aid the immune system — during the third trimester of pregnancy, may be associated with elevated ADHD symptoms in children between 4 and 6 years old.

“This finding is promising, and may be the first step to opening the door for low-cost prevention for children at risk for ADHD,” says the study’s lead author Hanna Gustafsson, Ph.D., an assistant professor of psychiatry in the OHSU School of Medicine.

The OHSU research team monitored 68 children from 62 women from the second trimester of pregnancy until the child was 4 to 6 years old. At 24- and 37-weeks of gestation, the women provided a blood sample to measure inflammation markers, and completed questionnaires to assess mood and stress level. Subsequent postnatal surveys and interviews, completed by the women as well as school teachers of their children, rated child behavior and clinical symptoms of ADHD. Overall reported data supports the team’s hypothesis that cytokines are one pathway through which maternal prenatal distress may influence child behavioral risk.

Gustafsson cautioned that the effect is not likely to be confined to ADHD as the only outcome and that repeating the study with more participants will be necessary to further confirm the team’s preliminary, yet intriguing, results.

“In the future, if these results hold, the exciting possibility is that a simple blood test obtained from expectant mothers may be able to help predict whether their unborn child will be at risk for ADHD several years later,” she says. “It may also suggest that safe anti-inflammatory treatments, administered to women during pregnancy, may help to limit a child’s risk for long term developmental disability, even before they are born.”