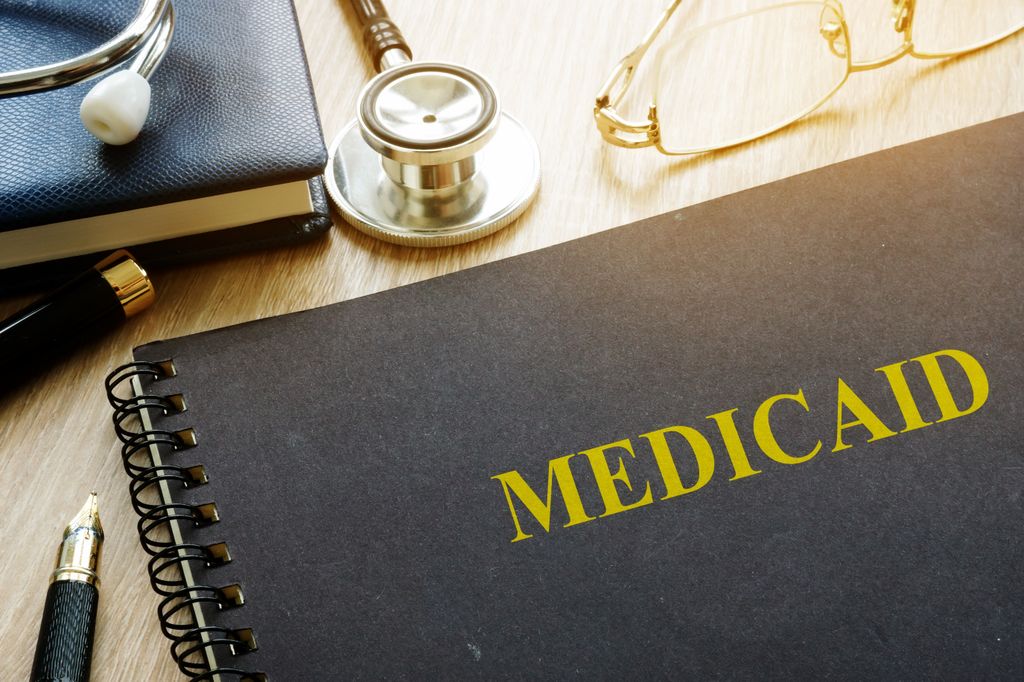 With access to national Medicaid data, OHSU researchers will accelerate their ability to generate new evidence to inform Medicaid policy, and shape healthcare for the country’s most vulnerable patients. (Getty Images)

Oregon Health & Science University is building a resource for OHSU researchers with newly available national Medicaid data, a critical source for understanding and evaluating access, quality, and the cost of care for low-income Americans.

This Medicaid data – known as the Transformed Medicaid Statistical Information System – was recently made available to researchers across the U.S. This creates an enormous opportunity for studying the Medicaid system, which has routinely been restricted to single-state studies, limiting options for research. Acquiring and setting up the database, however, required an investment of roughly $650,000, but, once established, the cost of re-use for new projects is nominal.

“The investment in this data system was made possible at OHSU by the Silver Family Innovation Fund and builds on a 2012 matching gift by the Silvers that helped launch the center,” said John McConnell, Ph.D., director of the OHSU Center for Health Systems Effectiveness, which is building the database. “I’m eager to see the new avenues of research that this will make possible.”

The Center for Health Systems Effectiveness has built deep expertise in the Medicaid program since its founding in 2012. This grew alongside the state of Oregon’s development of programs that have made the state a nationally recognized leader in Medicaid reform.

In the past five years the center has published more than 40 studies of Medicaid in journals including JAMA, New England Journal of Medicine, and Health Affairs. The Center has led or supported more than $23 million in Medicaid-related grant and contract funding.

Medicaid is the largest insurer in the U.S., covering 70 million people, including 40% of all children. It pays for 50% of all births, is the single largest payer for mental health services and plays an expanding role in funding substance use treatment.

McConnell sees the Transformed Medicaid Statistical Information System as a valuable resource to investigators studying areas including reproductive health; substance use disorders; long term care; health disparities; mental health; vaccinations; and many more in populations from infants to the elderly.

With this data, OHSU will accelerate its ability to produce high profile research, generate new evidence to inform Medicaid policy, and shape healthcare for the country’s most vulnerable patients.