Laster worked to establish the Vollum Institute and sought to raise the university’s profile as a national leader in medical research
By Erik Robinson October 27, 2020 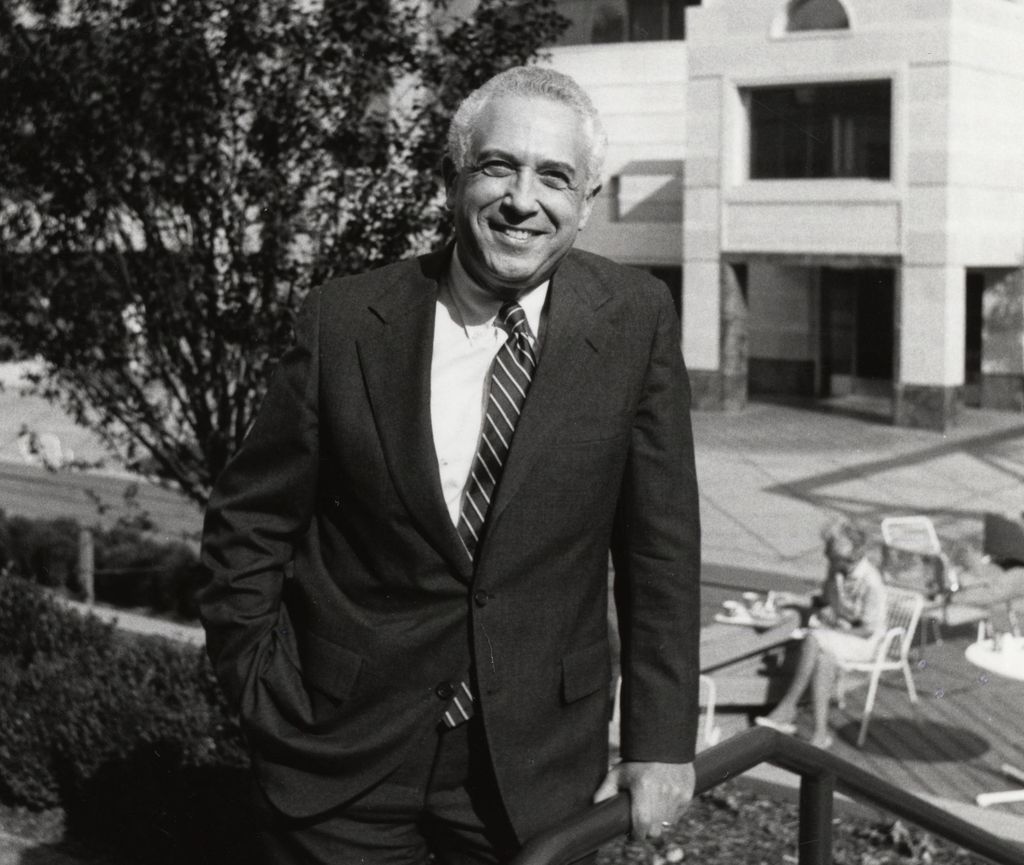 OHSU President Leonard Laster, M.D., stands in front of the Vollum Institute in 1987. Laster was instrumental in establishing the institute and in putting OHSU on the national map as an academic health center with a focus on research. (OHSU Archives)

Leonard Laster, M.D., who served as president of what first became known as Oregon Health Sciences University during his tenure in 1981, has died at 92 years of age. He passed away on Oct. 24 in Brookline, Massachusetts.

Laster’s tenure at OHSU was marked by an emphasis on putting the university on the national map as an academic health center with a focus on research.

Laster’s most notable achievement may have been establishing the Vollum Institute, which has subsequently produced reams of cutting-edge research advancing basic scientific understanding into how the nervous system works at the molecular level. Laster convinced Tektronix founder Howard Vollum to start an endowment, and U.S. Sen. Mark O. Hatfield to secure federal funding for construction. 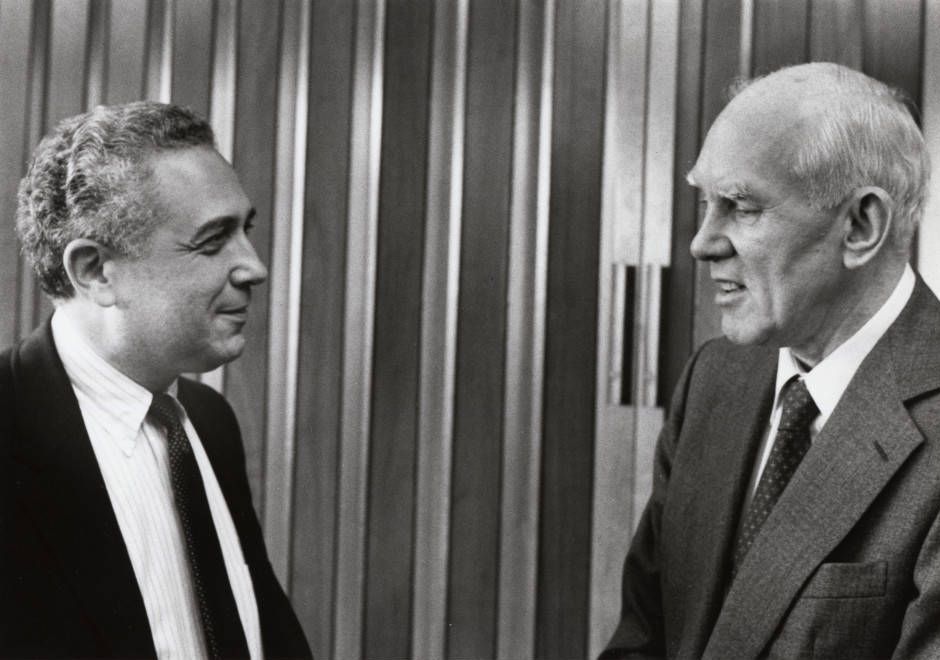 “OHSU extends our heartfelt sympathy to the family of Leonard Laster,” said OHSU President Danny Jacobs, M.D., M.P.H., FACS. “We are honored to carry on Dr. Laster’s vision of OHSU as a national leader in medical research and clinical care. The Vollum Institute, established through his unique capability to harness public and private partnerships, today stands as a prime example of the power of basic science research to ultimately improve the health and well-being of people in Oregon and beyond.”

Other major projects during Laster’s tenure included construction of the Biomedical Information Communications Center, or BICC, as well as other initiatives to expand the university’s capacity for research. He earned a reputation for doggedly pursuing his goals for the university with a style that could be focused and determined.

“He wanted to push the medical school into the future,” recalled his former secretary Carol Reinmiller, now retired and living in West Linn. “He had to fight like crazy to get a lot of the faculty on board with his ideas.”

After serving as a medicine and medical research adviser in the Nixon administration, Laster became vice president and dean of The College of Medicine, Downstate Medical Center, part of the State University of New York. 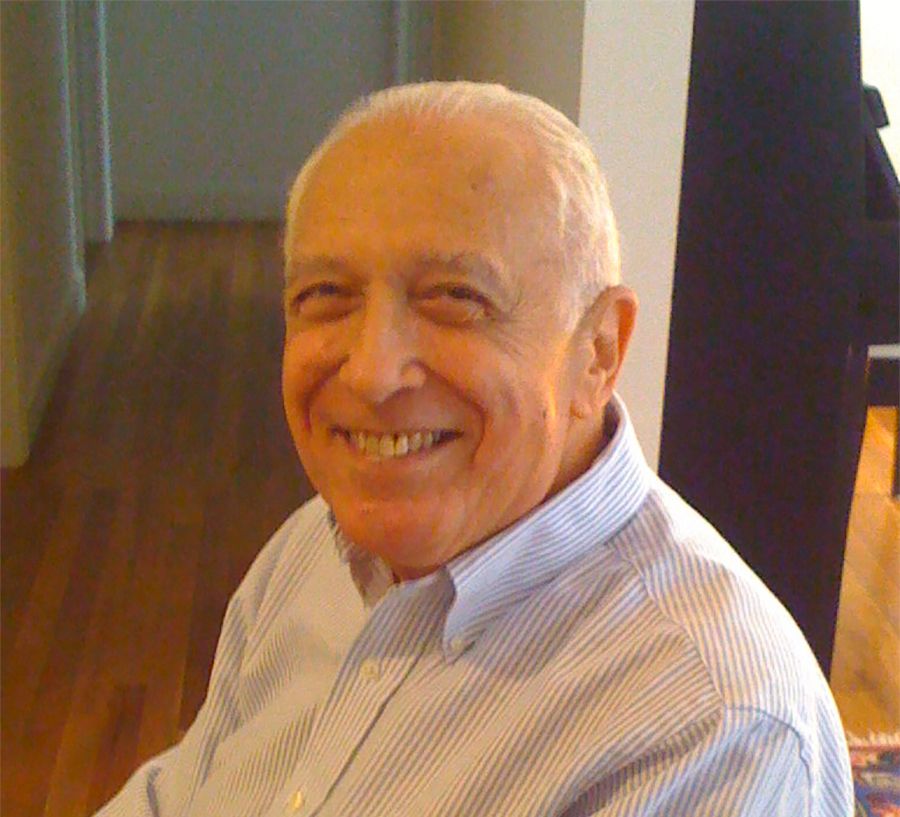 Laster, raised in New York and educated at Harvard University, departed OHSU in 1987 to become chancellor of the University of Massachusetts Medical Center.

The Oregonian newspaper highlighted Laster’s legacy in an editorial published on Sept. 9, 1987.

“He leaves behind in Portland an improving medical school and expanding research facilities that in several fields are primed to reach the cutting edge of scientific excellence,” the paper wrote. “Much of this growth and rise in quality can be attributed to Laster’s skills as a tenacious promoter of his own vision of a full-service medical research and teaching facility, his astute and aggressive talents for raising private and public funds, and his ability to defend the fort from external and sometimes internal challenges.”

Laster leaves behind his wife of 64 years, Ruth Ann Laster, as well as the couple’s children, Judith Laster, Susan Laster, and Stephen Laster.

OHSU President Leonard Laster, M.D., stands in front of the Vollum Institute in 1987. Laster was instrumental in establishing the institute and in putting OHSU on the national map as an academic health center with a focus on research. (OHSU Archives)