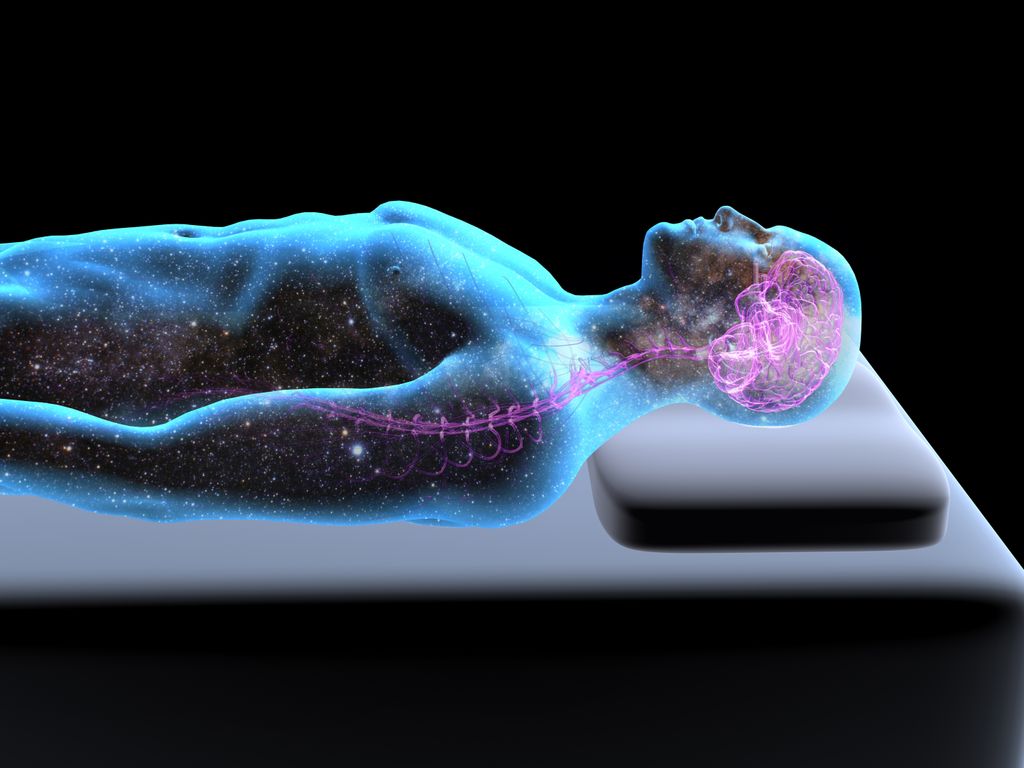 A new study of military veterans suggests that sound sleep may help in healing traumatic brain injuries. The research was conducted by scientists at OHSU, the University of Washington and the VA Puget Sound Medical Center. (Getty Images)

The study, published in the Journal of Neurotrauma, used a new technique involving magnetic resonance imaging developed at Oregon Health & Science University. Researchers used MRI to evaluate the enlargement of perivascular spaces that surround blood vessels in the brain. Enlargement of these spaces occurs in aging and is associated with the development of dementia.

Among veterans in the study, those who slept poorly had more evidence of these enlarged spaces and more post-concussive symptoms.

“This has huge implications for the armed forces as well as civilians,” said lead author Juan Piantino, M.D., MCR, assistant professor of pediatrics (neurology) in the OHSU School of Medicine and Doernbecher Children’s Hospital. “This study suggests sleep may play an important role in clearing waste from the brain after traumatic brain injury – and if you don’t sleep very well, you might not clean your brain as efficiently.”

The new study benefited from a method of analyzing MRIs developed by study co-author Daniel Schwartz and Erin Boespflug, Ph.D., under the direction of Lisa Silbert, M.D., M.C.R., professor of neurology in the OHSU School of Medicine. The technique measures changes in the brain’s perivascular spaces, which are part of the brain’s waste clearance system known as the glymphatic system.

“We were able to very precisely measure this structure and count the number, location and diameter of channels,” Piantino said.

Co-author Jeffrey Iliff, Ph.D., professor of psychiatry and behavioral sciences and of neurology at the University of Washington and a researcher at the VA Puget Sound Health Care System, has led scientific research into the glymphatic system and its role in neurodegenerative conditions such as Alzheimer’s disease. During sleep, this brain-wide network clears away metabolic proteins that would otherwise build up in the brain.

The study used data collected from a group of 56 veterans enrolled by co-authors Elaine Peskind, M.D., and Murray Raskind, M.D., at the Mental Illness Research, Education and Clinical Center at the VA Puget Sound between 2011 and 2019.

“Imagine your brain is generating all this waste and everything is working fine,” Piantino said. “Now you get a concussion. The brain generates much more waste that it has to remove, but the system becomes plugged.”

Piantino said the new study suggests the technique developed by Silbert could be useful for older adults.

“Longer term, we can start thinking about using this method to predict who is going to be at higher risk for cognitive problems including dementia,” he said.

The study is the latest in a growing body of research highlighting the importance of sleep in brain health.

Improving sleep is a modifiable habit that can be improved through a variety of methods, Piantino said, including better sleep hygiene habits such as reducing screen time before bed. Improving sleep is a focus of research of other OHSU scientists, including Piantino’s mentor, Miranda Lim, M.D., Ph.D., associate professor of neurology, medicine and behavioral neuroscience in the OHSU School of Medicine.

“This study puts sleep at the epicenter of recovery in traumatic brain injury,” Piantino said.

The study was supported by the National heart, Lung and Blood Institute of the National Institutes of Health, award K23HL150217-01; the U.S. Department of Veterans Affairs Rehabilitation Research and Development Service Merit Review grant B77421; and NIH award P30AG008017-18.