Unique Faculty Excellence and Innovation Awards recognize some of the most extraordinary thinkers at OHSU
By Casey Williamson March 18, 2021 Portland, OR 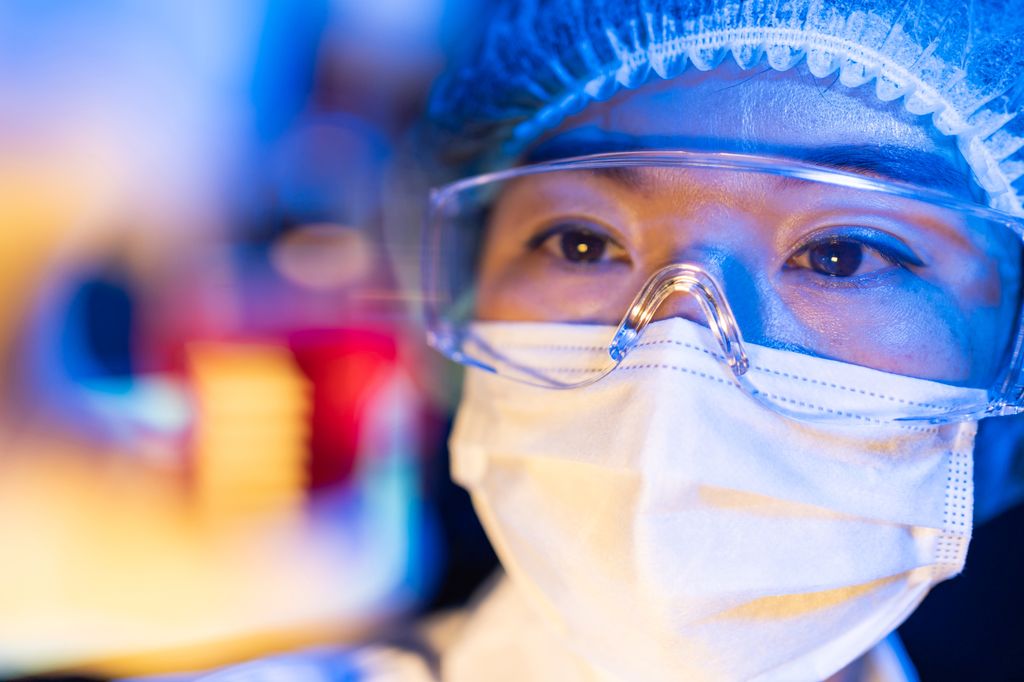 Nominees for Faculty Excellence and Innovation Awards represent some of the most accomplished early- and middle-stage investigators at OHSU. (Getty Images)

OHSU has named two visionary researchers, with expertise in tissue engineering and mechanotransduction, to receive $750K each in research funding through the university’s Faculty Excellence and Innovation Awards program. Luiz Eduardo Bertassoni, D.D.S., Ph.D., and Swetha Murthy, Ph.D., are the 2021 recipients of the award, made possible by the Silver Family Innovation Fund.

“Nominees for Faculty Excellence and Innovation Awards are among the most promising scientists in their areas,” said Peter Barr-Gillespie, Ph.D., OHSU chief research officer and executive vice president. “They have the potential to reshape their fields. Unrestricted funds like the Faculty Excellence and Innovation Award provide a fantastic opportunity to take additional scientific risks in challenging established paradigms — to use their creativity to perhaps make extraordinary advances.”

OHSU deans, center and institute directors and department chairs nominated candidates from their respective units, and applications were reviewed by prominent scientists from institutions around the country. Finalists are recognized with a total of $750,000 for each researcher over three years.

According to the U.S. Department of Health and Human Services, 17 people die each day waiting for an organ transplant. Although 39,000 transplants were performed in 2020, the need far exceeds the available donations.

What if there were a way to fabricate lab-grown tissues that could replace a human organ?

Bertassoni’s project is to develop an innovative technology that will bioprint human tissues with single-cell resolution. For the first time, miniaturized organs, or organoids, will be fabricated with a level of precision and resolution that begin to match the exact complexity of solid tissues and organs in the body.

“Imagine,” Bertassoni said, “being able to walk into a hospital with a failing organ, and instead of having to wait for months, or sometimes years to find a matched donor for an organ transplant, you could simply order a replacement-organ that is tailor-made for you, and be out of the hospital in a few days.”

Additionally, these controllable and reproducible automated processes  will be used to develop highly accurate, predictable and reproducible models of heterogeneous cancers and the tumor microenvironment. With such precise organ systems, experimental drugs could be accurately tested in a lab, rather than a person.

“Think of how transformative it could be if, instead of trialing drugs in large cohorts of patients for years, you could test these same compounds in miniaturized organ systems that are so precise, that the response of individual patients can be matched in a lab, without ever subjecting patients to untested drugs or placebos,” said Bertassoni.

Bertassoni leads a multidisciplinary research group working on various aspects of biomaterials and tissue engineering. His work has encompassed various aspects of micro-scale technologies and bioprinting for tissue regeneration; nanoscale structural and mechanical properties of mineralized tissues; and different aspects in the field of ‘organs-on-a-chip’.

The senses of vision, smell and taste are mediated in mammals by light and chemical stimuli. Touch and hearing, however, depend on mechanotransduction — the conversion of mechanical force into biological signals.

Mechanotransduction has a fundamental role in disorders including chronic pain, muscular dystrophies, and atherosclerosis; but the study of force is still emerging. Many of the molecules that sense force, mechanosensors — including the sensor for noxious mechanical pain — have not been discovered.

The Murthy lab’s overarching goal is to understand mechanotransduction and its role in physiology. By studying mechanically activated ion channels  they hope to identify their role in human biological processes and other disease states.

Murthy’s research project focuses on an enormously important problem — how do we sense mechanical signals? It builds on innovative projects that adopt ambitious multidisciplinary approaches and relies on her leadership in the field as well as the research environment at OHSU.

The current research on force is limited, in part, by the scope and the tools of study. Therefore, among other goals, Murthy’s project will attempt to develop an entirely new method to study mechanotransduction, one that uses light-activated lipids to apply mechanical stress on the membrane. The new approach would allow for fine tuning of mechanical force by altering lipid density or light exposure with extraordinary precision, opening up a range of new opportunities to generate knowledge of mechanically activated ion channels.

“This is the sort of advance in methodology that will be adopted by her entire field if it works,” said Marc Freeman, Ph.D., OHSU Vollum Institute director.

“This emerging field of inquiry requires a solid multi-disciplinary approach,” said Murthy. “OHSU provides a rich environment in which to carry out this work. We’ll be able to collaborate with chemists, physiologists, and structural biologists to truly understand how ion channels transform force into the activation of cellular signaling pathways with atomic precision, and how these processes go in human diseases like chronic pain."

“These scientists and physician-scientists are nominated for Faculty Excellence and Innovation Award because of their great creativity and promise,” said Barr-Gillespie. “They represent some of the most accomplished early- and middle-stage investigators at OHSU and demonstrate the broad base of talent here.”

Find out more about these nominees. 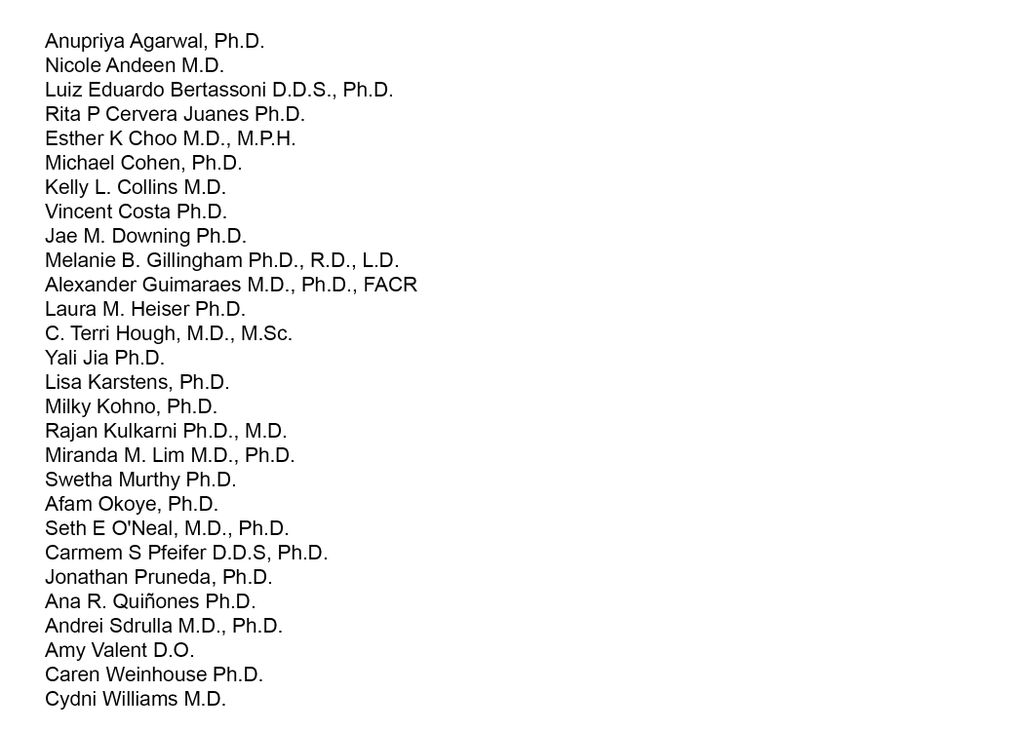