New laboratory research at OHSU is compelling reason to get vaccinated against COVID-19
By Erik Robinson April 30, 2021 Portland, Oregon 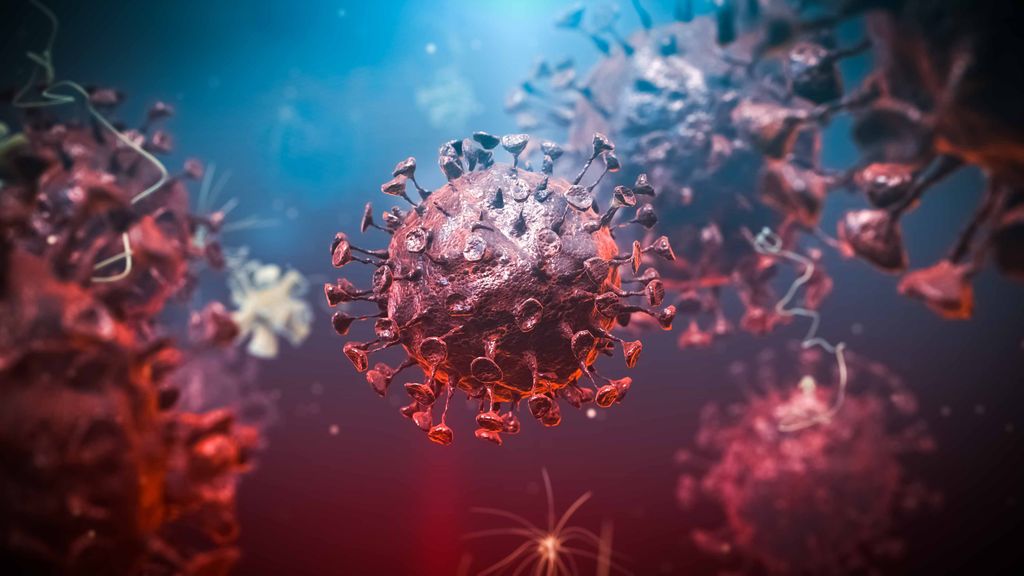 New laboratory research from OHSU tested the protection generated by variants against the blood serum of people who had been previously infected and also vaccinated. (Getty Images)

People previously infected with the novel coronavirus stand to gain a much greater benefit of protection against new variants if they’re vaccinated, new research from Oregon Health & Science University suggests.

The research published this week as a preprint in MedRxiv.

The results underscore the importance of vaccinations in preventing disease and reducing the spread of the mutating virus, especially as vaccine uptake slows in many areas of Oregon and around the country.

“We’re really in a race against the variants,” said co-senior author Marcel Curlin, M.D., associate professor of medicine (infectious diseases) in the OHSU School of Medicine. “The faster we can get people vaccinated and the more we tamp down the pandemic, the less likely we’ll be to have new viruses emerge that can cause reinfection or evolve to be more deadly and spread faster.”

The SARS-CoV-2 virus continues to mutate as it copies itself again and again with each new infection. This raises the potential for the evolution of variants that are more contagious for those who haven’t been vaccinated or that elude the body’s immune system even among people who have been vaccinated or previously infected.

The new study suggests vaccination is even more beneficial to people who have already been naturally infected.

“My theory would be the vaccine serves as an additional booster if they were previously infected,” said co-senior author Fikadu Tafesee, Ph.D., assistant professor of molecular microbiology and immunology in the OHSU School of Medicine. “This is another very, very good reason for previously infected individuals to go get vaccinated.”

Researchers pulled serum samples from 30 people in Oregon who had all been vaccinated with the Pfizer vaccine, including 10 who had been previously infected with the SARS-CoV-2 virus. Serum is the fluid component of blood.

They then exposed the serum samples to four versions of the virus. Those versions included the original “wild-type” strain, along with three variants of concern now circulating in Oregon and across the United States: B.1.1.7 originating in the U.K., B.1.351 originating in South Africa, and the P.1 variant that originated in Brazil.

Even more striking, the researchers found that same group of previously infected people was even better at mustering a defense against the variants once they had been vaccinated. In the case of the variant from South Africa – broadly considered the most immune-evasive of the three variants of concern – researchers found serum from people who had been infected and then vaccinated were 6.5 times better at preventing infection by the virus than those who had not been previously infected.

Curlin said it’s crucial for as many people as possible to get vaccinated.

“For people who maybe are not as concerned about getting COVID, either because they’re young or they’ve already had COVID, this study provides a compelling reason for them to get vaccinated,” he said.

The study is published online as a preprint. It has also been submitted to a journal, which will include peer review by other scientists in the field.

Funding for the study was provided by the M.J. Murdock Charitable Trust; the National Institutes of Health award R01AI145835 and training grant T32AI747225; and OHSU Innovative IDEA grant 1018784.

Previous Story 10 truths about women, COVID-19 vaccines Next Story 'All of us parents were struggling to make it'