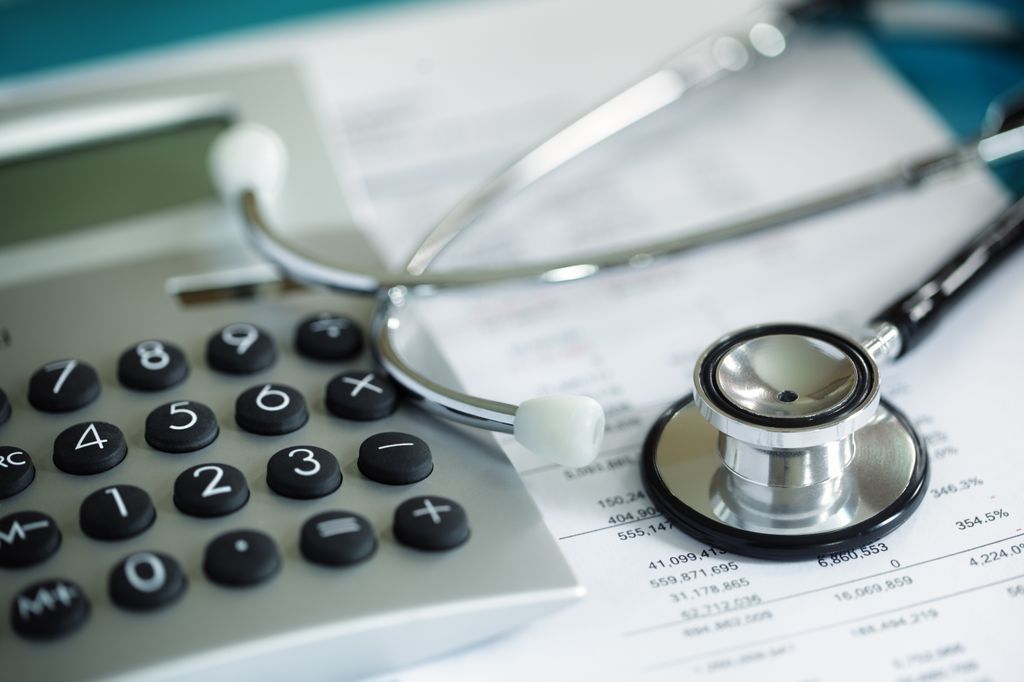 An extremely expensive drug used for multiple sclerosis and other autoimmune disorders provides very little, if any, clinical benefit, according to a new evidence review published today by physicians and researchers at Oregon Health & Science University and Oregon State University.

The review, published in the journal JAMA Internal Medicine, found the clinical benefit of the drug Acthar (rACTH) is quite low compared to less-expensive alternatives.

The review screened a total of 41 studies. Few compared Acthar against standard medications such as corticosteroids and, of those that did, results indicated weak if any benefit compared to placebo or steroids.

“We found no evidence where it was a conclusive slam dunk that this drug was superior to very cheap corticosteroids,” said senior author Daniel Hartung, Pharm.D., M.P.H., associate professor in the OHSU-OSU College of Pharmacy.

Acthar carries a current list price of almost $40,000 for 5-mililiter vial with 80 units per milliliter. Depending on the dose, a typical course of therapy with Acthar for an adult would be 40 to 80 units a day and could easily exceed $100,000, compared with $100 or less with generic oral corticosteroids for the same condition. Repeated courses of therapy can add up to hundreds of thousands of dollars annually. For the average person in the Medicare program, Acthar costs about $318,000 per year.

Multiple sclerosis and infantile spasms appeared to be the most potentially useful indication for Acthar, but even there results were mixed.

“In the absence of evidence from head-to-head (randomized controlled trials) comparing rACTH to synthetic corticosteroids, continued use of rACTH should be discouraged by professional societies and not covered by payers such as Medicare,” the authors conclude.

Researchers at OHSU and Oregon State previously published studies on Acthar in 2017. They found that a relatively small number of clinicians were prescribing a minimally effective drug that cost Medicare more than $1 billion over a five-year period and more than $500 million in 2015 alone.

“This is an excessively priced drug that has been aggressively marketed in recent years for a variety of indications,” Hartung said. “We found that the evidence base is very weak at best and definitely doesn’t justify the hundreds of millions of dollars that are spent annually on it by public payers, specifically the Medicare program.”

Originally approved for clinical use in the 1950s, the medication has shot up in price in recent years. Although it’s indicated for a variety of common conditions including rheumatoid arthritis, multiple sclerosis and nephrotic syndrome, the Food and Drug Administration approved Acthar for those conditions decades ago when requirements were less strict; no clinical trials were required at that time.

The new study digs into the clinical evidence, and found it lacking based on the literature review published today in JAMA Internal Medicine.

Hartung said that Acthar may be an outlier among expensive pharmaceuticals, but it’s also indicative of other drugs with marginal benefits and high costs.

“It embodies many of the worst parts of our health care system,” he said.