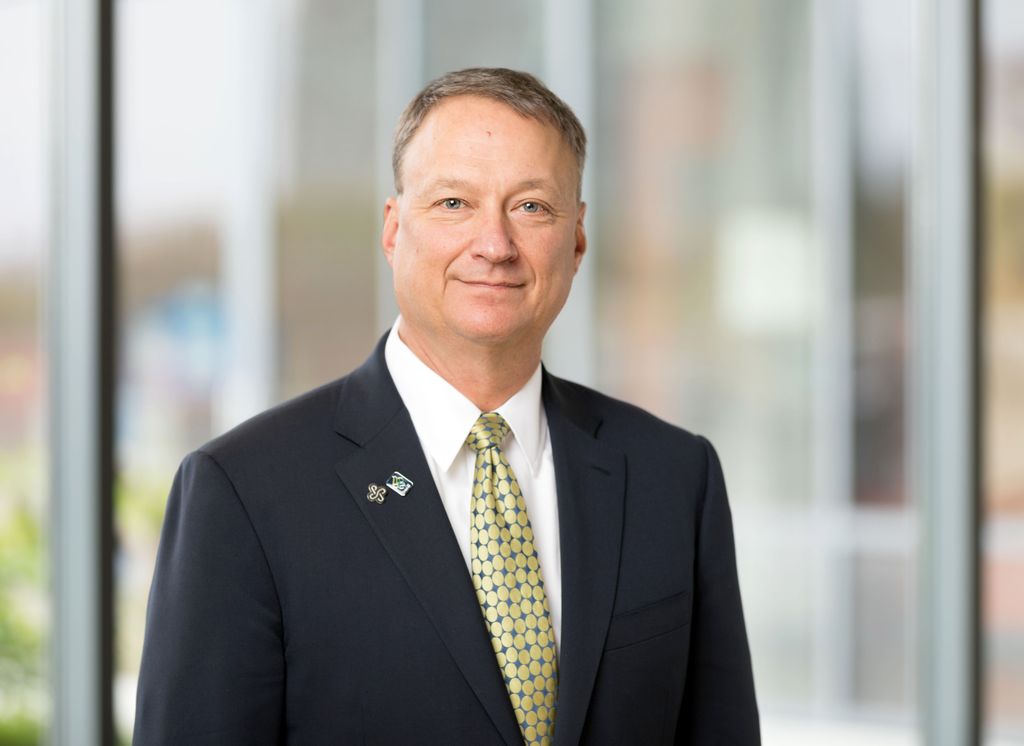 David Bangsberg, M.D., M.P.H., became the founding dean of the OHSU-PSU School of Public Health in 2016. He will step down later this year. (OHSU)

David Bangsberg, M.D., M.P.H., will step down as dean of the OHSU-PSU School of Public Health, having fulfilled his professional objective to build a strong and collaborative foundation for the school, its faculty and students, and set a path for the success of future leadership. He will remain in the role until the second half of calendar year 2022 to assist OHSU and PSU in a national search for the next School of Public Health dean.

Dr. Bangsberg returned to the Portland Metro area, his hometown, in September 2016 to serve as the School of Public Health’s founding dean. Under his direction, the school has made great strides in helping to expand community knowledge, understanding and interest in the importance of public health. Of note, enrollment in the school’s MPH program has increased more than 76%, and has seen significant growth in the matriculation of students who identify as underrepresented or first-generation learners. This helps to expand Oregon’s public health workforce — a crucial need as the state continues to respond to the unique impacts of the COVID-19 pandemic.

In addition to overseeing the completion of the school’s accreditation process in 2017, Dr. Bangsberg implemented a number of programs to increase public health awareness and education accessibility. With a personal pledge of $100,000, he and his wife Lynn O’Kelly established the School of Public Health Dean’s Scholarship Fund to help support a promising and diverse student body. To date, the fund has distributed more than $500,000 in tuition support to 54 first-generation public health students. With the leadership of Charlene Zidell as chair, the School of Public Health Advisory Board, the school secured 711 gifts of nearly $11 million.

Local and federal research funding for faculty within the school of public health has increased nearly two-fold over the past five years, now boasting more than $26 million to support evidence-based study on topics ranging from health reform to social determinants of health. And, as a part of its antiracism initiative, the school recently announced the recipients of its inaugural Anti-Racism Faculty Fellowships, which offer grant funding to support faculty efforts to advance antiracism, decolonization, and social justice through research, teaching and service.

“David Bangsberg has provided exceptional leadership as the founding dean of OHSU-PSU School of Public Health, taking a nascent school into national prominence,” said OHSU Interim Executive Vice President and Provost David Robinson, Ph.D., and PSU Provost Susan Jeffords, Ph.D., in a joint statement. “We share our gratitude to David for his impactful leadership, vision, and profound commitments to racial equity and justice. We ask you to join us in thanking Dr. Bangsberg for his commitment and contributions, and wish him well in future endeavors.”

Dr. Bangsberg has served as a beacon of collaboration, not only at OHSU and PSU, but across the broader public health, research and education communities. This work is evident in the school’s role within the Gun Violence as a Public Health Issue initiative that engaged dozens of community-based organizations and advocacy groups; the opening of the Vanport Building, a cooperative health and learning space that encompasses OHSU, PSU, the School of Public Health, Portland Community College and the City of Portland; the recruitment of some of public health’s brightest minds, including Marguerita Lightfoot, Ph.D., associate dean for research; and, the long-running Public Health Portland Style event series that engages experts across the state to help bring public health learning beyond classroom walls and into the community. Additionally, Dr. Bangsberg joined the Oregon Health Policy Board in 2017, and has served as its chair since 2020.

Following his tenure, Dr. Bangsberg and his family will return to the San Francisco Bay Area. This move marks a return to the area where he and his wife started their family, and where Dr. Bangsberg completed his fellowships in infectious disease and AIDS prevention at the University of California, San Francisco, and a master’s degree in public health from the University of California, Berkeley.