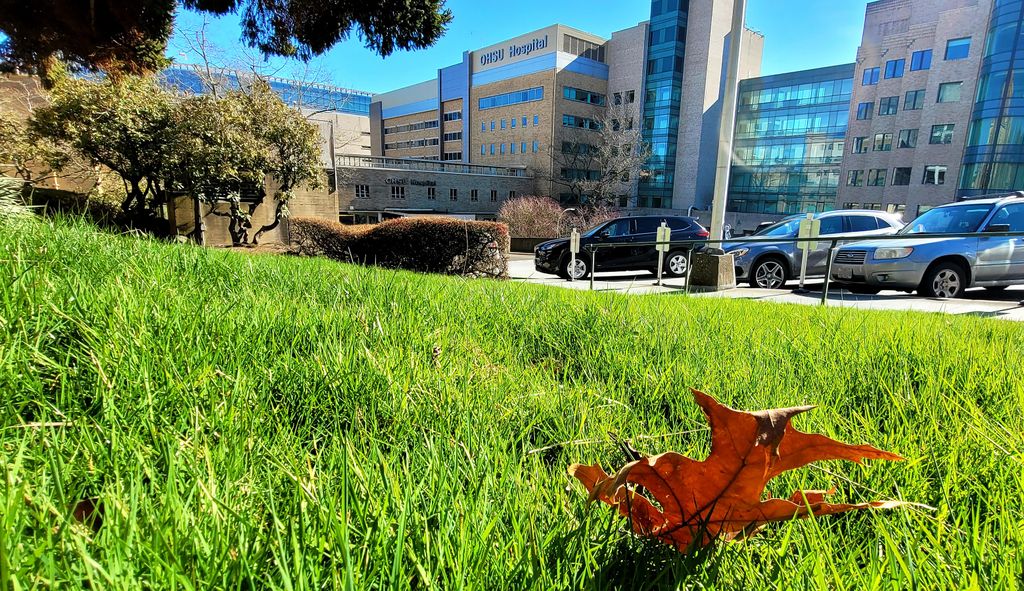 The number of Oregonians hospitalized with COVID-19 continues to decline and will reach levels last seen before the arrival of the highly contagious omicron variant around March 12, according to the latest updated forecast from Oregon Health & Science University.

The latest forecast shows that statewide hospitalizations will fall to 400 by March 12 — about a week earlier than the last forecast.

The number of people hospitalized has dropped from an omicron surge peak of 1,130 on Jan. 27 to 528 as of Thursday, Feb. 24, according to the latest figures from the Oregon Health Authority.

The highly contagious omicron variant was first confirmed in Oregon on Dec. 14, fueling fears that the surge in infections could drive hospitalizations well beyond the previous peak of 1,178 on Sept. 1, 2021, during the surge driven by the delta variant. Data show that Oregonians took actions to reduce the spread of infection. Even though Oregon hospitals remain strained, the impact was less severe than in other areas of the country.

“It’s clear that Oregon appears to be one of the top performers nationwide during omicron,” Graven said.

Oregon’s peak hospitalization during the omicron surge was roughly one-third lower than the average peak, per capita, compared with other U.S. states. The new OHSU forecast includes a retrospective chart comparing Oregon hospitalizations to other U.S. states, revealing Oregon’s population-weighted peak hospital census was fourth-lowest in the country.