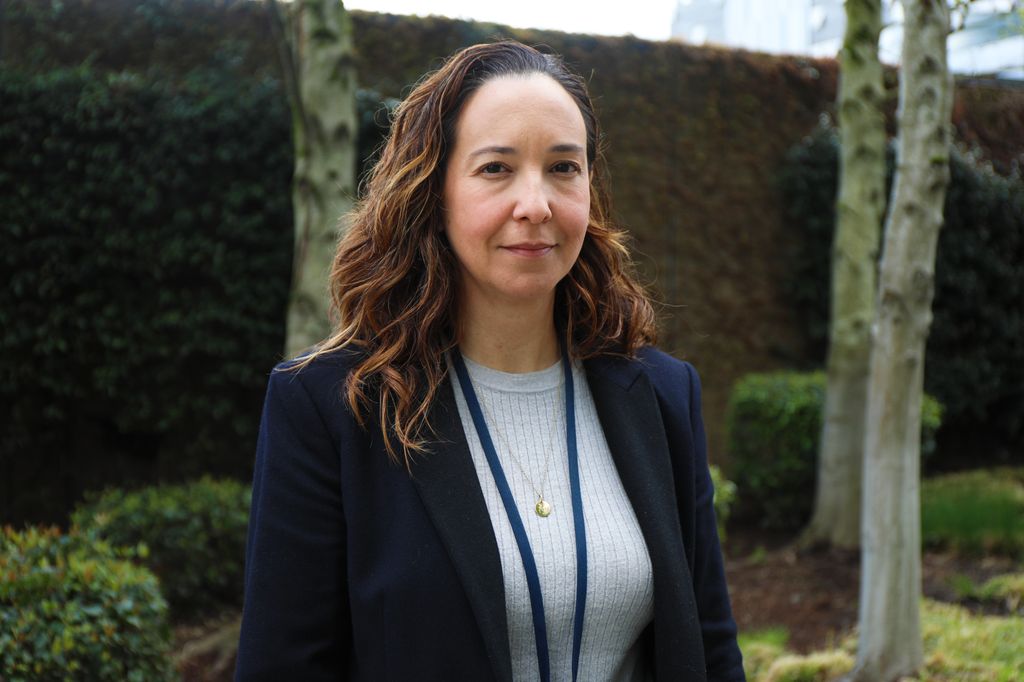 Ana Quiñones, Ph.D., is an associate professor in the OHSU-PSU School of Public Health and the OHSU School of Medicine’s Department of Family Medicine. (OHSU/Christine Torres Hicks)

While many of the same chronic health conditions affect most older adults in the United States, there are racial differences in the degree to which those conditions contribute to death or require advanced care, concludes a new study published in the American Journal of Epidemiology.

A collaborative effort between Oregon Health & Science University and Yale University researchers, the study dives into survey data from about 4,800 recipients of federal Medicare health insurance between 2011 and 2015. The research team found heart and kidney conditions, as well as depression and dementia, were common in the surveyed older adults. But when data was parsed by race, the researchers found those conditions affected Black and white patients differently.

“This is also relevant to patients’ own lives,” Quiñones added. “Understanding which chronic conditions are more common for people with similar backgrounds may help you take preventative steps now, and reduce the chances that those conditions will lead you to need more advanced health care when you’re older.”

When looking at hospitalizations, the researchers found that heart disease caused by narrowed arteries, heart failure and kidney disease most commonly affected Medicare beneficiaries. However, the degree to which all three conditions were found in hospitalized patients was greater for Black patients. At the same time, while both chronic obstructive pulmonary disease and depression greatly contributed to white patients being hospitalized, those conditions weren’t significant factors for hospitalized Black patients.

While the research team focused this study on identifying which conditions affect health outcomes experienced by Black and white patients, they suggested potential explanations for why some disparities exist. For example, knowing Black patients often have more challenges in accessing preventive care, the research team hypothesized that could be why some chronic conditions are more common among Black hospitalized patients.

This study’s main limitation is that it only explored differences along Black and white racial lines, and didn’t evaluate ethnicity. After researchers narrowed Medicare beneficiary survey data to meet their specific criteria for analysis, too few Hispanic patients remained to evaluate how or if ethnicity plays a role in health conditions and outcomes.

Quiñones and colleagues are currently conducting a similar analysis with a different data source that includes more Hispanic patients, and should also enable them to measure disparities that may be experienced by Hispanic patients.

Ana Quiñones, Ph.D., is an associate professor in the OHSU-PSU School of Public Health and the OHSU School of Medicine’s Department of Family Medicine. (OHSU/Christine Torres Hicks)