A new national dataset reveals about 3.5% of the U.S. population have ADHD
By Nicole Rideout October 13, 2022 Portland, Oregon 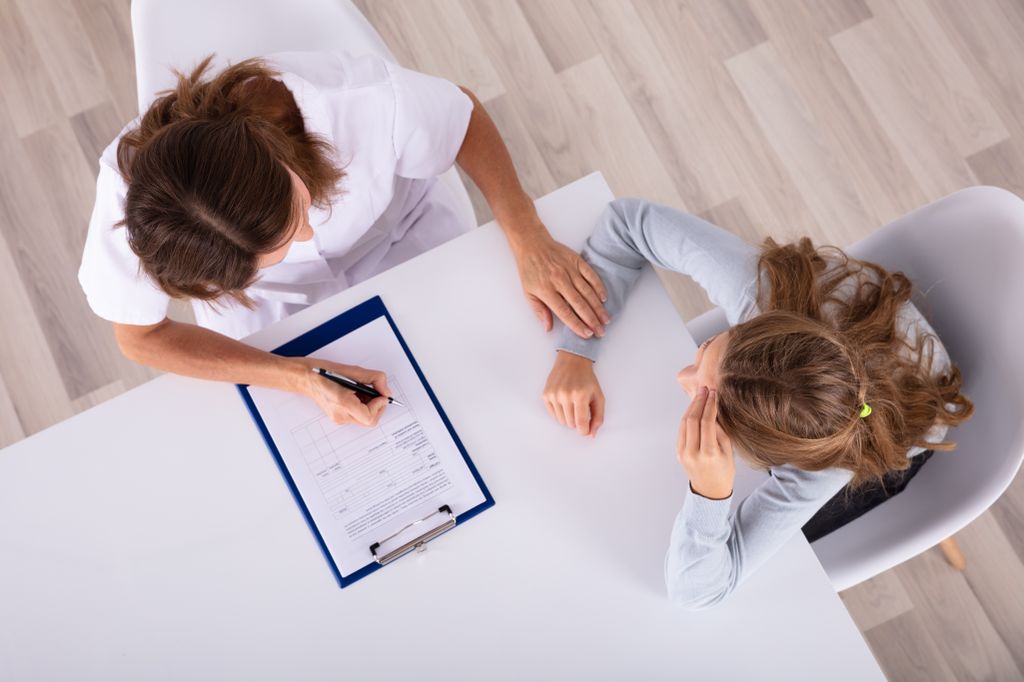 A study led by OHSU researchers  in the Journal of the American Academy of Child and Adolescent Psychiatry (JAACAP) found that more than half of children with ADHD had a co-occurring mental disorder. (Getty Images)

Researchers at Oregon Health & Science University estimate the true percentage of people with Attention-Deficit/Hyperactivity Disorder, or ADHD, in the United States is approximately 3.5% of the population — substantially lower than many common estimates.

The study, published this month in the Journal of the American Academy of Child and Adolescent Psychiatry (JAACAP), also found that more than half of children with ADHD had a co-occurring mental disorder.

Many previous reports on the frequency, or prevalence, of ADHD have highlighted national survey-based estimates of 8% to 10%, whereas other scientific studies that use sophisticated modeling support the 3% to 5% range. These variations in estimates are believed to be largely due to differences in how ADHD is defined. OHSU’s research aimed to inform the development of more accurate diagnostic criteria so researchers can effectively study the scientific causes of ADHD.

“This research is significant because it underscores the need for neurobiological research using a multi-method way of defining ADHD, which is something that was unclear before,” said Joel Nigg, Ph.D., director of the OHSU Center for ADHD Research, who led the study. “It also demonstrates that many children presenting with what appears to be ADHD, while really in need of care, may not have neurobiologically characterized ADHD but another form of ADHD or some other condition. This opens the door to ask why, and to consider multiple kinds of ADHD.

“Our hope at our center is that an expanded understanding of ADHD will sharpen the effectiveness of our science and ultimately accelerate progress on causes and treatments,” added Nigg, who also is a professor of psychiatry (clinical psychology) in the OHSU School Medicine.

In the study, researchers at OHSU Center for ADHD Research and the University of Minnesota Masonic Institute for the Developing Brain were able to employ a strict definition of ADHD by leveraging the Adolescent Brain Cognitive Development Study, or ABCD, dataset — a groundbreaking study of nearly 12,000 children, ages 9 and 10, that is mapping behavioral, social and brain development over a 10-year period. Access to this dataset provided researchers the opportunity to use a nationwide sample to estimate the frequency of ADHD and correlations with clinical, neurocognitive and genetic measures.

The authors used four tiers to phenotypically define ADHD, meaning they identified the physical or biochemical characteristics that are influenced by both genetic makeup and environment. Tier 1 is the least strict and Tier 4 the strictest. Tier 1 relies on a single informant’s report on one measure, while Tier 4 relies on multiple informants on multiple measures. The study found that when using this stricter definition, the frequency of ADHD is estimated to be 3.53%, of which two-thirds are male. It also confirmed that ADHD often presents with other psychiatric symptoms and conditions.

When using the stricter, Tier 4 definition, ADHD was strongly correlated with irritability, disruptive behavior and difficulty with concentration and executive functioning. A majority of those individuals identified as having ADHD also had co-occurring conditions such as an anxiety, mood or behavior disorder.

While the study provided key epidemiological and clinical analysis, it was not able to conclusively address questions about the potential variation in ADHD frequency and characteristics among racial and ethnic groups, which Nigg and his team say should be a priority in future research efforts. The children in the ABCD study are being followed by a national consortium over a 10-year period, which will provide the team of researchers the opportunity to track long-term change and stability in ADHD.

ADHD risk may be linked to inflammation during pregnancy