OHSU physician-scientists identify trends in abuse, misuse of a variety of substances among youth in the United States
By Nicole Rideout December 07, 2022 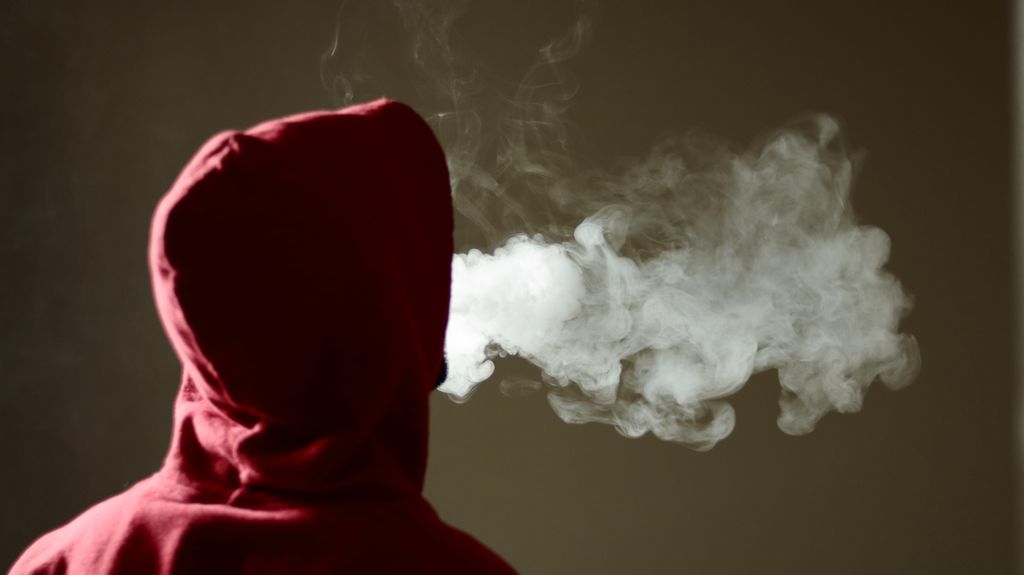 Research led by Oregon Health & Science University reveals adolescent cannabis abuse in the United States has increased drastically — by about 245% — since 2000. (Getty Images)

Research led by Oregon Health & Science University reveals adolescent cannabis abuse in the United States has increased drastically — by about 245% — since 2000, as alcohol abuse among teens has steadily declined.

The findings, published today in Clinical Toxicology, found more than 338,000 instances of intentional abuse or misuse among American children aged 6 to 18.

Misuse and abuse of substances — cannabis, alcohol and others — among youth remains a serious public health challenge in the United States. The study aimed to learn more about the patterns of this behavior among school-aged children and adolescents.

“Our study describes an upward trend in marijuana abuse exposures among youth, especially those involving edible products,” says lead author Adrienne Hughes, M.D, assistant professor of emergency medicine in the OHSU School of Medicine. “This information is important because it will allow researchers to better understand the trends and make recommendations to improve clinical care and interventions aimed at reducing substance misuse among youth.”

Researchers looked at intentional misuse and abuse exposures in children reported to the National Poison Data System from Jan. 1, 2000, through Dec. 31, 2020. Demographic trends, reported clinical effects, treatments, management sites and health outcomes were assessed overall and within four age categories: 6 to 9 years, 10 to 12 years, 13 to 15 years, and 16 to 18 years.

The team found that over the 20-year period, there were more than 338,000 instances of intentional abuse or misuse, the majority of ingestions — 58.3% — occurred in males, and more than 80% of all reported exposure cases occurred in young people aged 13 to 18. The study also revealed that the substances most commonly misused or abused are more widely available substances such as over-the-counter medications, household products and commonly prescribed pharmaceuticals.

Most interesting to researchers was the discovery that adolescent cannabis abuse has increased 245% since 2000 in the U.S., while alcohol abuse has steadily declined over the same period.

Experts analyzing the data attribute the rise in marijuana use to the increased popularity of edible cannabis products, now widely available across the country. While cannabis is only legal for adults, the authors of the study argue that it has rendered the drug more accessible to children and adolescents, and contributed to a perception that the drug is completely safe.

Hughes notes that compared with smoking cannabis, which typically results in an immediate high, intoxication from edible forms of marijuana usually takes several hours, which may lead some individuals to consume greater amounts and experience unexpected and unpredictable highs.

“These edible and vaping products are often marketed in ways that are attractive to young people, and they are considered more discrete and convenient,” Hughes said. “These findings highlight an ongoing concern about the impact of rapidly evolving cannabis legalization on this vulnerable population.”