Not all plants are good for you 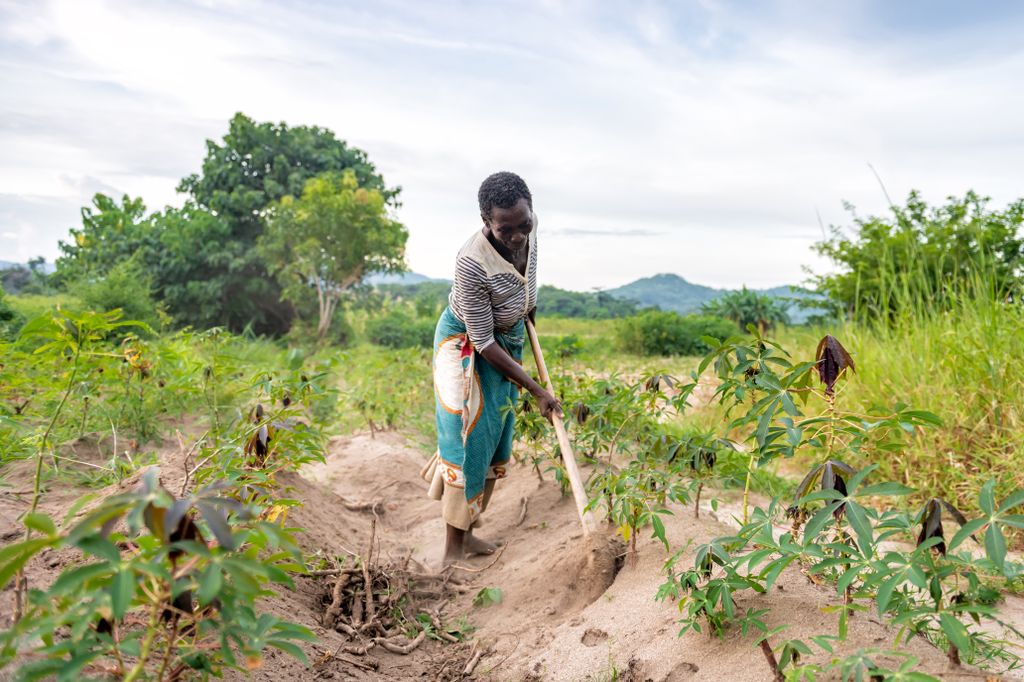 The cassava plant is a common food source for many across the globe, but research has shown it can gradually induce crippling disease. (Getty Images)

So you say you’re interested in a plant-based diet?

It’s true that many plants provide an abundance of nutrients, typically at a fraction of the energy expended to raise animal protein. However, before embarking on a wholesale change in diet, it’s worth considering the research and experience of a trio of neurotoxicologists at Oregon Health & Science University.

Their message: Not all plants are good for you.

That’s particularly true for those who are undernourished or depend on a single plant. But the scientists caution that growing interest in foraging for wild edibles raises the risk for people in wealthy countries, too, especially as some plants may become more toxic with a changing climate.

“The bottom line is that plants and fungi were not put here for our benefit – they need to defend themselves,” said Peter Spencer, professor of neurology in the OHSU School of Medicine and an affiliated faculty member of the Oregon Institute of Occupational Health Sciences at OHSU. “They have all sorts of chemical defense systems that would make the Department of Defense blush with embarrassment at their former efforts.”

In a recent review published in the journal Environmental Neurology, OHSU scientists highlighted plants with neurotoxic potential in undernourished people around the world. The study was jointly authored by Spencer along with first author Valerie Palmer, instructor of neurology, and Desiré Tshala-Katumbay, professor of neurology in the OHSU School of Medicine.

In it, the scientists catalog a quartet of plants that sicken or kill undernourished people around the globe.

The researchers cataloged the potential neurotoxic effects of fruit of the ackee tree, an evergreen native to West Africa and favorite of Jamaica; lychee fruit, a delicious tropical fruit from southern Asia now eaten worldwide; grasspea, a protein-rich legume eaten on the Indian continent and the Horn of Africa; and cassava, a plant whose roots and leaves are consumed across sub-Sahara.

Although these plants provide food for millions, the scientists elucidate ways in which they can rapidly and fatally affect brain function or, in the case of cassava and grasspea, gradually induce crippling disease. Critical is the amount of plant product consumed; the poor health of the people eating it; and the relative availability of each of these plants due to poverty, hunger and, increasingly, climate change.

Cassava is a prime example. 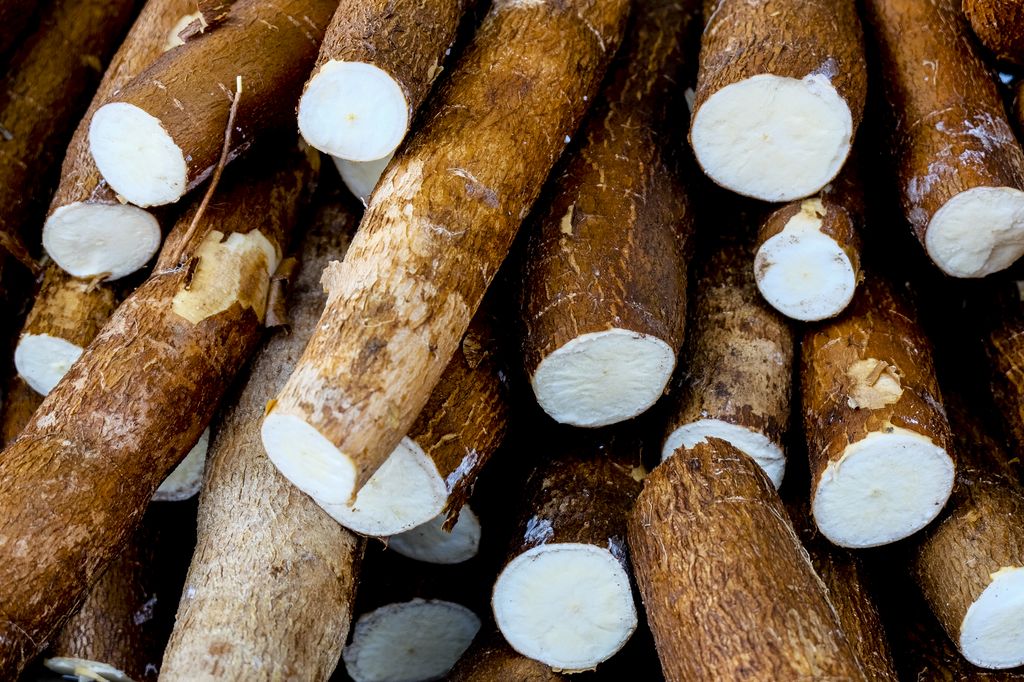 Cassava grows well in arid soil, but when stressed by drought, the concentration of its chemical defenses increase without water to wash out the toxins. Those dependent on cassava develop an irreversible struggle to walk. (Getty Images)

Many people in Africa rely on cassava as a primary food source because it grows well in arid soils. But when stressed by drought, the concentration of its chemical defenses increase at the same time water to wash out the toxic factors is in short supply. Those dependent on cassava develop an irreversible struggle to walk.

Tshala-Katumbay, who fondly remembers eating the cassava root as a child growing up in the Democratic Republic of Congo, has spent the past two decades working with local communities in the DRC to reduce exposure to the plant’s toxins. Although cassava’s toxicity can be reduced through careful methods of food preparation, high levels of consumption make it difficult to eliminate the risk altogether.

“Even if it’s a low-dose toxicant, cumulative exposure may have long-term effects,” Tshala-Katumbay said.

Palmer and Spencer focused decades of their research in the field and laboratory on grasspea, a tasty legume that also causes tremor, muscle weakness and even paralysis in those who depend upon it for sustenance. Before the internet, Palmer formed a worldwide group of scientists with a wide range of expertise, including botany, biology and chemistry, to develop low-toxin strains of this valuable, environmentally tolerant legume.

“This is very concerning, particularly because many people are going to need to rely on these crops in the future,” she said.

As they focus on neurotoxins around the world, the OHSU researchers are working to improve human health in developing countries while also advancing scientific understanding about neurotoxins affecting people even in wealthy nations like the United States. For all the effort spent in unveiling the human genome, Spencer believes the “exposome” – the food we eat, the air we breathe, the chemicals we are unwittingly exposed to – is every bit as important in determining human health and preventing disease.

“Prevention of brain disease is our principal goal: seeking and understanding the chemical causes of disease and minimizing human exposure,” Spencer said.

Previous Story Dental fillings to get makeover with $7.4 million grant Next Story OHSU recognized among world’s most innovative universities

Peter Spencer, professor of neurology in the OHSU School of Medicine and an affiliated faculty member of the Oregon Institute of Occupational Health Sciences at OHSU, 2019. (OHSU/Erik Robinson)

Desiré Tshala-Katumbay, professor of neurology in the OHSU School of Medicine, 2019. (OHSU/Erik Robinson)