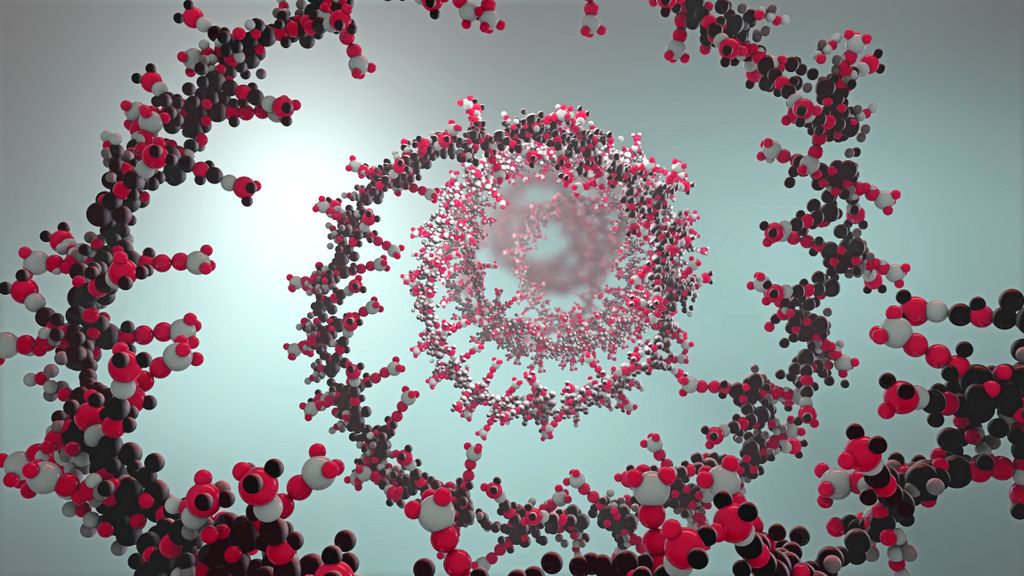 UPDATE: On Aug. 8, 2022, OHSU scientists extended this line of research with publication of a study published in the Proceedings of the National Academy of Sciences to improve Rett-like symptoms in mice. See a summary by the Rett Syndrome Research Trust.

Scientists successfully edited RNA in a living animal in such a way that the repaired RNA then corrected a mutation in a protein that gives rise to a debilitating neurological disorder in people known as Rett syndrome.

The advance by researchers at Oregon Health & Science University published today in the journal Cell Reports.

“This is the first example of using programmable RNA editing to repair a gene in mouse models of a neurological disease,” said senior author Gail Mandel, Ph.D., senior scientist in the OHSU Vollum Institute. “This gives us an approach that has some traction.”

Rett syndrome is a debilitating neurological disorder caused by mutations in the gene that codes the protein MeCP2. The disease occurs almost exclusively in girls, affecting an estimated 1 in 10,000 live births, due to the fact that it’s located on the X chromosome.

Mandel and co-authors, led by postdoctoral fellow John Sinnamon, Ph.D., have been focused on engineering a way to repair the mutated MeCP2 protein at the level of RNA, or ribonucleic acid, which acts as a messenger that carries instructions from DNA to control the synthesis of proteins.

Other scientists have used the programmable RNA editing repair technique to target muscular dystrophy and even hearing loss in genetically engineered mice.

However, this is the first demonstration that the technique holds promise in neurological disorders rooted in genetic mutations spread across thousands of different cell types in the brain. The nervous system poses more challenges for this technique than diseases of other organs, such as muscle or liver, which have much less cellular heterogeneity.

The new study targeted and repaired the MeCP2 protein across a variety of cell types, a scientific first.

“We repaired the MeCP2 protein in three different distinct populations of neurons,” Mandel said. “So it’s possible that it would work throughout the brain, assuming we can deliver the editing components in a widespread manner.”

Previous landmark research led by Adrian Bird, Ph.D., with the University of Edinburgh revealed it was possible to reverse Rett-like symptoms in mice, suggesting it may be possible in people, too.

“For that reason, Rett syndrome is an ideal test case for this technique,” Mandel said.

While the OHSU research shows that RNA repair holds promise as a proof of concept, Mandel emphasized that much more research needs to be done to test whether it reverses Rett-like behaviors in mice, and to improve the efficiency and specificity of the repair.

In the interest of ensuring the integrity of our research and as part of our commitment to public transparency, OHSU actively regulates, tracks and manages relationships that our researchers may hold with entities outside of OHSU. In regard to this research, Mandel and OHSU hold equity in Vico Therapeutics, a company that may have a commercial interest in the results of this research and technology. Sinnamon and Mandel are co-inventors on a provisional patent for the technology. Review details of OHSU's conflict of interest program to find out more about how we manage these business relationships.

Research Week 2017: Investment in basic research is the key to unlocking the brain’s secrets