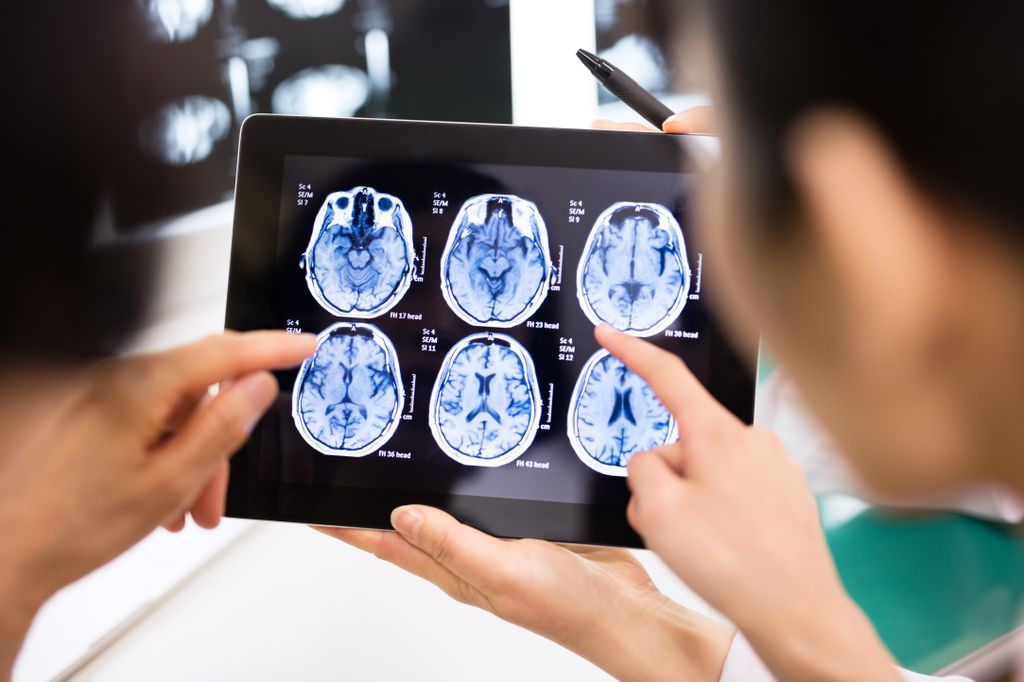 An alternative payment model for Medicaid used in Oregon led to a reduction of imaging services, a new study shows. (Getty Images)

Stephan Lindner, Ph.D., and colleagues examined Medicaid claims and enrollment data covering 150,000 Oregonians between January of 2010 and June of 2017. They compared community health centers that participated in a new alternative payment model that reimburses providers with a fixed monthly fee per patient against those using traditional per-visit reimbursements.

The alternative model was associated with a 42.4% reduction in services, driven fully by decreased use of imaging such as radiographs and ultrasounds.

Although some imaging is necessary, previous research concludes that it’s a leading contributor to low-value care. One example is imaging for low-back pain, which often can be effectively treated with low-tech solutions such as exercise, physical therapy and massage.

Researchers focused on the change imposed by Oregon’s Medicaid program in 2013, which changed its reimbursement for selected community health centers from the traditional per-visit to a per-patient fixed rate. In addition to the difference in imaging, researchers found higher use of traditionally non-billable care such as e-visits and telephone visits in a companion study.

“The point of the reform is to reduce services that aren’t super valuable so that clinics can free up resources to get people the services they need,” Lindner said. “It frees up clinics toward services that can engage these patients in a different way, such as telephone consultations and basic health screenings.”

Researchers concluded that the payment model provided clinics with new flexibility to reduce low-value services and explore new forms of care that are more valuable to patients.