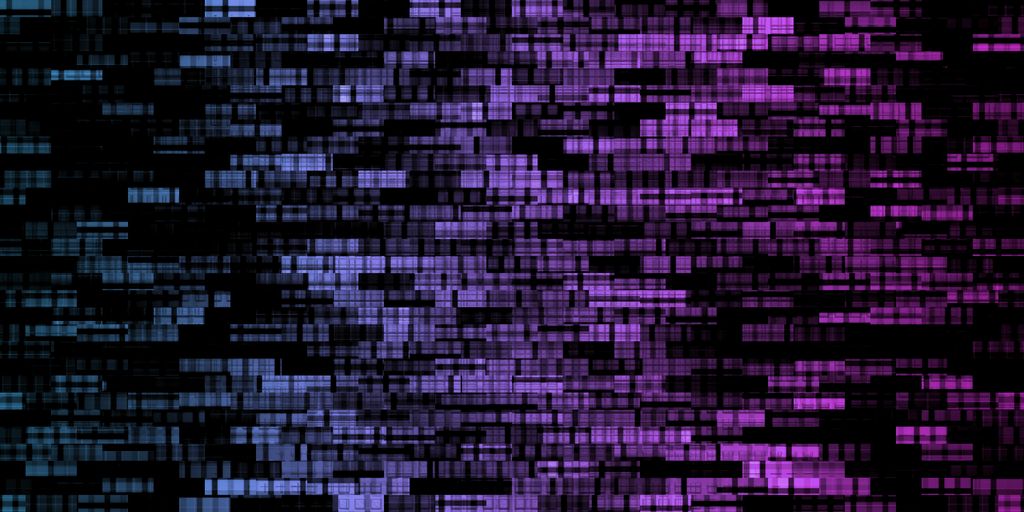 A new technique of single-cell genome sequencing devised by OHSU scientists could be especially useful in devising prescision medicine treatments in cancer and stroke. (Getty Images)

Researchers at Oregon Health & Science University have demonstrated a new method of quickly mapping the genome of single cells, while also clarifying the spatial position of the cells within the body.

The discovery, published in the journal Nature Communications, builds upon previous advances by OHSU scientists in single-cell genome sequencing. The study represents another milestone in the field of precision medicine.

“It gives us a lot more precision,” said senior author Andrew Adey, Ph.D., associate professor of molecular and medical genetics in the OHSU School of Medicine. “The single-cell aspect gives us the ability to track the molecular changes within each cell type. Our new study also allows the capture of where those cells were positioned within complex tissues, as opposed to a slurry of cells from the entire sample.”

Scientists applied a method of indexing large numbers of single cells in hundreds of microbiopsies taken from a portion of the brain in mice and from human brain tissue kept in the OHSU Brain Bank.

Researchers isolated tiny pieces in cross sections of tissues and then used an existing technique of single-cell profiling previously developed in the Adey lab to differences in the epigenetic profiles of the cells with respect to their position in the tissue.

Casey Thornton, a graduate student in the Adey lab, is lead author on the study and led the work.

The technique could be especially useful where it’s necessary to precisely identify and target cells from specific structures within a tissue, such as cancer or in cases of stroke, which the authors explored in the study.

“Tracking where cells come from allows us to uncover how diseases progress and alter healthy tissues,” Thornton said. “We are excited to see this approach applied to find novel features that define disease progression and can be used for targeted therapies.”