Discovery is the latest due to a genetic database built and curated by OHSU’s Oregon National Primate Research Center
By Erik Robinson August 05, 2021 Portland, Oregon 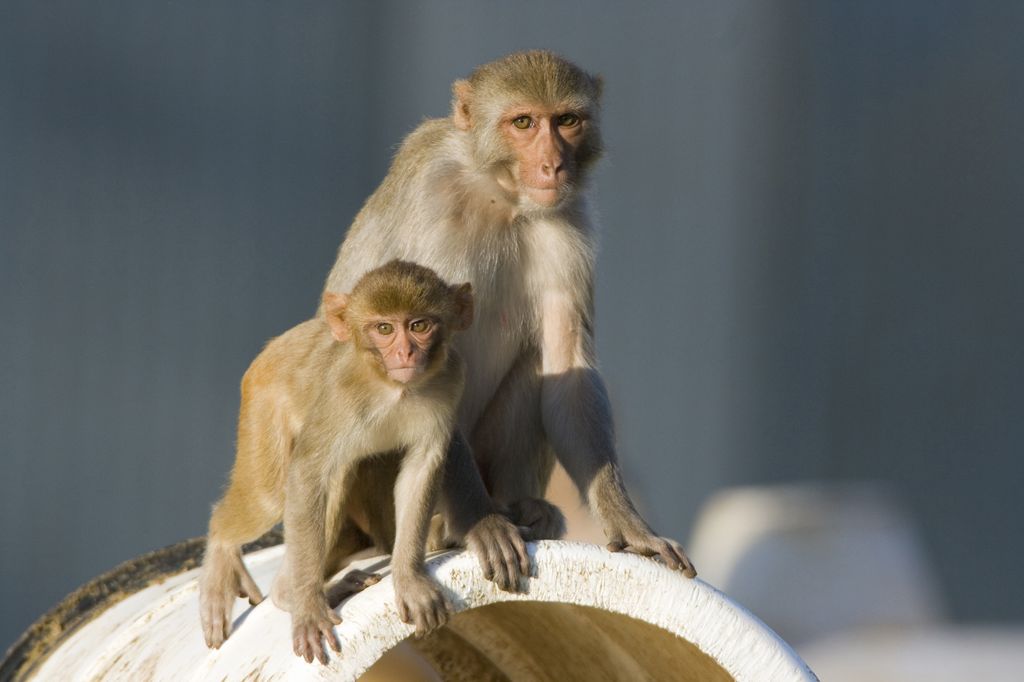 A massive genomic database of rhesus macaques at the Oregon National Primate Research Center at OHSU is leading to new insights that could lead to the development of new therapies for human disease. (William Sutton, ONPRC, OHSU)

The discovery could lead to the development of new therapies to treat Pelizaeus-Merzbacher disease and is the latest in a trove of discoveries made possible by a massive genomic database established at OHSU’s Oregon National Primate Research Center.

The latest study was published today in the journal Neurobiology of Disease.

“This is a condition that is caused by a single mutation in a single gene,” said senior author Larry Sherman, Ph.D., professor in the Division of Neuroscience at the primate center. “This really sets us up for the possibility of doing gene therapies, or neural stem cell-based therapies in the developing brain.”

Sherman said scientists at OHSU are already looking forward to collaborating with scientists who have developed experimental gene therapies in mice. The discovery of the genetic mutation in three young rhesus macaques provides the opportunity to apply therapies to an animal model that’s much closer to humans.

The discovery came when veterinarians at the primate center noticed three young rhesus macaques displaying symptoms including tremors and motor dysfunction consistent with a loss of myelin, the protective sheath that covers nerve fibers in the central nervous system.

That work was led by Anne Lewis, D.V.M., Ph.D., head of the pathology services unit at the primate center, who is corresponding author on the study along with Sherman.

Subsequent genetic analysis revealed that the three animals were related to one another and that their parents carried a rare mutation of the PLP1 gene that causes Pelizaeus-Merzbacher disease.

Affecting an estimated 1 in 100,000 people, it is a progressive, degenerative disease of the central nervous system with severity and onset that varies widely. Severe forms result in motor, sensory and cognitive deficits in infants that become progressively worse with age and are often fatal in childhood, according to the National Organization for Rare Disorders.

The genomic database at the primate center made the discovery possible.

“In the past, it just wouldn’t have been identified,” Sherman said. “Now we have this amazing ability to figure out the lineage of these animals and their genetic background.”

It marks the latest in a series of discoveries made possible by sequencing the genomes of nonhuman primates at the Oregon National Primate Research Center. It’s known as the Macaque Genotype and Phenotype Resource, or mGAP.

Co-author Betsy Ferguson, Ph.D., professor of genetics at the primate center and of molecular and medical genetics in the OHSU School of Medicine, initiated the database beginning in 2016 with a $4 million grant awarded by the National Institutes of Health. The grant allowed her to sequence the genomes of 2,000 rhesus macaques housed at the primate center, enabling researchers at OHSU and around the world to identify thousands of genetic variants that are identical to those known to cause human disorders.

“Ten years ago, our findings wouldn’t have the same impact, because we didn’t have the technology in place to address disease-causing mutations,” Ferguson said, describing the work in 2018. “Now, we do.”

Discovery in monkeys could lead to treatment for blindness causing syndrome