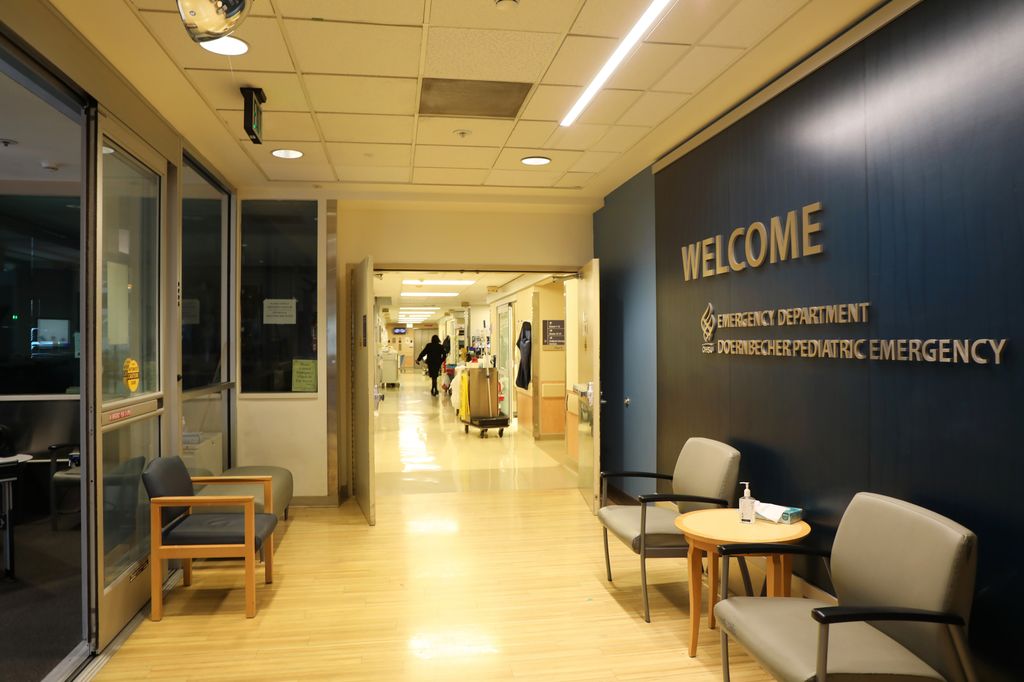 Hospitalizations for COVID-19 in Oregon will continue their steady decline, barring the emergence of a new variant that breaks through existing immunity and causes severe illness, according to the latest forecast from Oregon Health & Science University.

“It’s fair to say the omicron surge is behind us, though COVID is not,” said Peter Graven, Ph.D., director of the OHSU Office of Advanced Analytics. “The risk right now is quite low for most healthy people in Oregon. And we need to remember that COVID-19 will continue to present a threat to people who are immunocompromised, older adults and those with underlying health conditions.”

With hospitalizations and cases receding, the state will lift its indoor mask requirement at 11:59 p.m. Friday, March 11.

Graven will continue to produce regular forecasts every other week, available on OHSU's website. The next expected forecast will be issued the week ending Friday, March 25. Today will be the last weekly news summary, absent the emergence of a new wave of severe illness that threatens to overwhelm Oregon hospitals in the weeks and months ahead.

Graven will monitor reporting around new cases, emerging variants and indications of breakthrough cases that cause illness severe enough to land people in the hospital. Forecasting will become increasingly complex, with unknowns around the duration of immunity and the ability of new variants to generate surges in severe illness that are large enough to overwhelm hospital capacity.

The rapid decline in cases and hospitalizations in Oregon likely reflects that the omicron variant raced through the population quickly, leaving an ever-shrinking pool of people susceptible to severe illness.

Even though immunity is generally thought to be high right now, COVID-19 will continue to present a threat in the months and years to come, said Bill Messer, M.D., Ph.D., associate professor of molecular microbiology and immunology, and medicine (infectious diseases) in the OHSU School of Medicine.

“Like politics, all disease transmission is local,” Messer said. “It looks like herd immunity was reached in local transmission networks that supported omicron transmission, but it will not necessarily remain high enough to prevent future surges, as new variants evade current immunity — and immunity wanes over time.”

As Oregon’s academic health center, OHSU reached beyond its traditional missions to take on a public health role throughout the pandemic — tracking, testing, treating and preventing the spread of the SARS-CoV-2 virus.

In addition to Graven’s statewide forecasts, OHSU’s public health initiatives include the following: